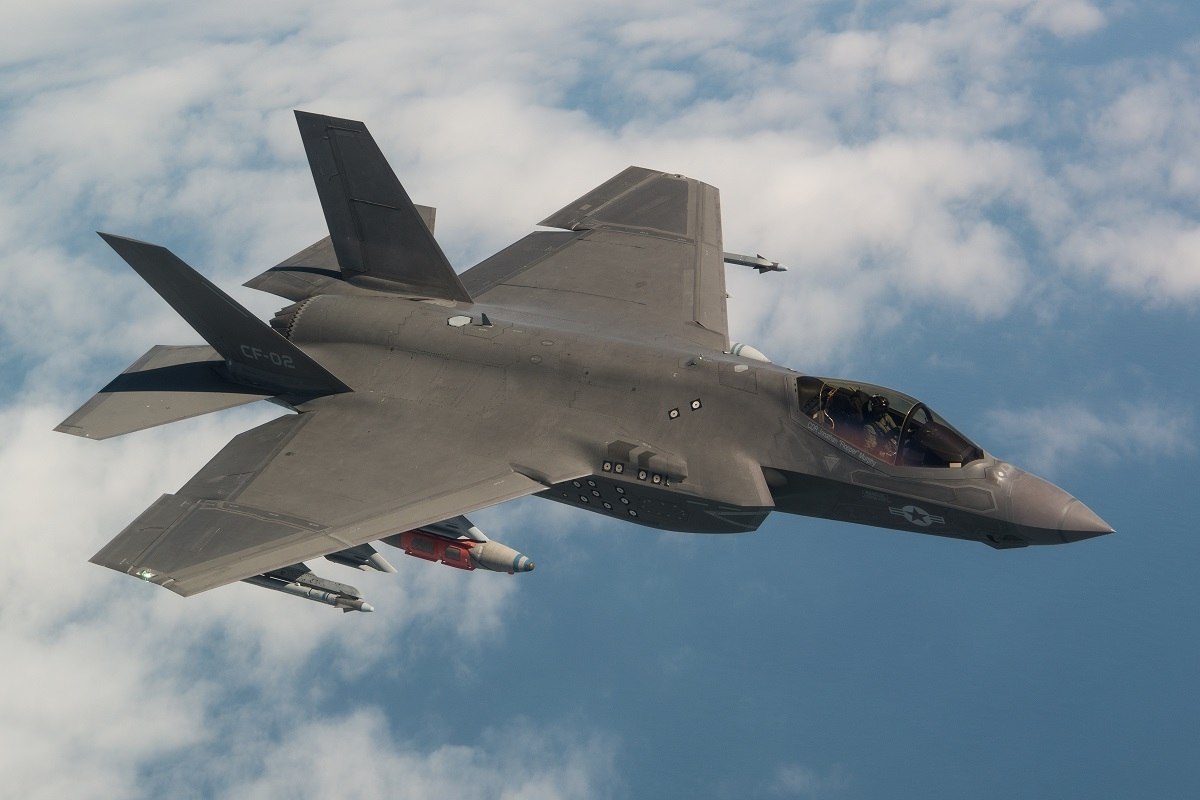 TEHRAN, Young Journalists Club (YJC) - “Anything that an S-400 can do that affords it the ability to better understand a capability like the F-35 is certainly not to the advantage of the coalition,” NATO Allied Air Commander General Tod Wolters told Reuters.

The NATO general fueled the fears that by simply operating both S-400s and the F-35 Lightning II fifth-generation fighters simultaneously, Turkey, which seeks to integrate all of its military information systems, could compromise the entire multi-billion-dollar program. The Washington-led military alliance thus risks losing the perceived advantages of the F-35s, which are rapidly being transferred to allies across the world.

It is as yet unknown “how much, for how long and how close” the fighter can be operated near the S-400 systems to keep its advanced radar-evasive capabilities in secret. “All those would have to be determined. We do know for right now it is a challenge,” Wolters said.

By the end of next year the UK, Norway, Italy and the Netherlands will have some 66 F-35 Lightning II multirole fighters, Reuters reported. While Ankara officially received its first two stealth fighters from the contractor Lockheed Martin at a symbolic ceremony last month, the F-35s are yet to be delivered to Turkey.

The NATO member has been seeking to purchase 116 F-35 units under the Joint Strike Fighter program deals signed in 2014 and 2016. However, the first deliveries of planes, slated for 2018-2019, were jeopardized by the growing rift between Washington and Ankara on a number of issues.

US lawmakers seeking to ban the sale of F-35's even threatened Turkey with sanctions. Under Countering America's Adversaries through Sanctions Act (CAATSA) the US has empowered itself with a right to sanction anyone in the world who engages in a “significant transaction” with Russia’s defense industry. However, despite tensions, the US Air Force general noted that the F35 contacts with Turkey remain “rock solid.”

Moscow and Ankara inked a $2.5-billion deal on the procurement of Russia’s S-400 Triumph in December last year. The Turkish military is expected to take delivery of the first S-400 complex in 2019. Despite US pressure, Ankara has so far repeatedly stated that the acquisition of the Russian systems will proceed as planned.