TEHRAN, July 19 - The Argentine icon, Diego Maradona ,who recently chaired Dinamo Brest, went all Lenin as he paraded all the way to the club's stadium, greeting fans and cheering for his side ahead of the 16th leg of the Belarusian football championship.

The former Barcelona and Napoli star arrived at the stadium in what looked like an armored vehicle. He popped out of the sunroof, waved his Dinamo Brest scarf above his head, and then disappeared back side. 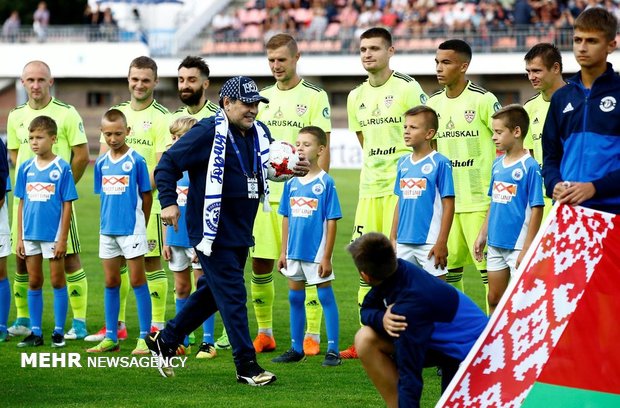 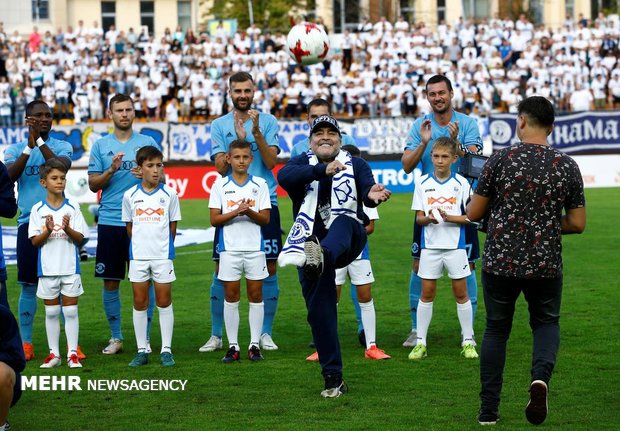 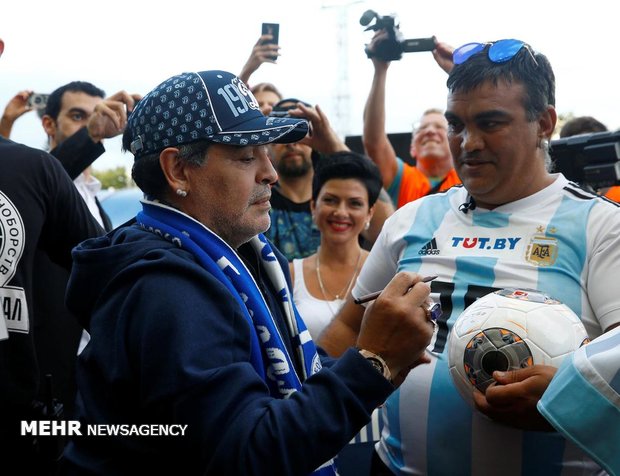 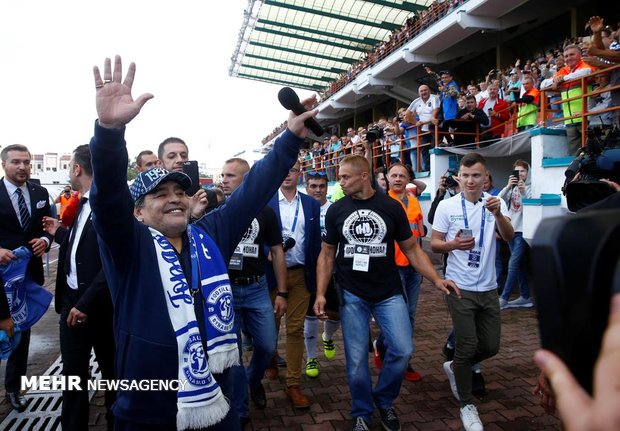 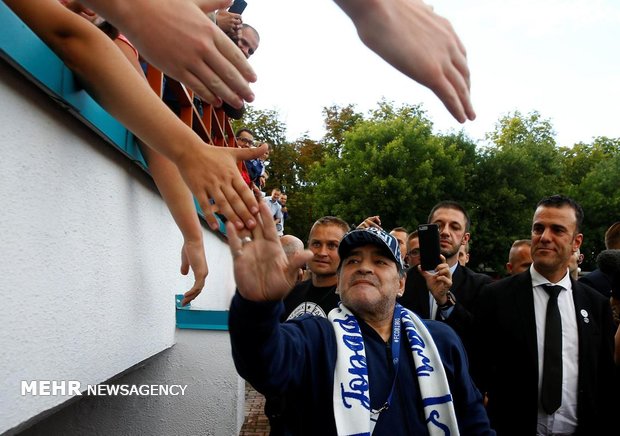 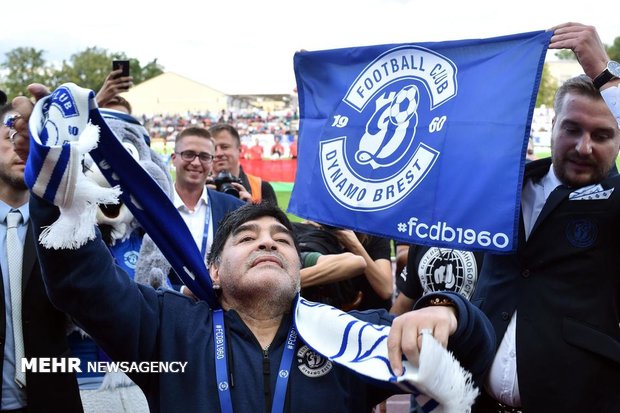 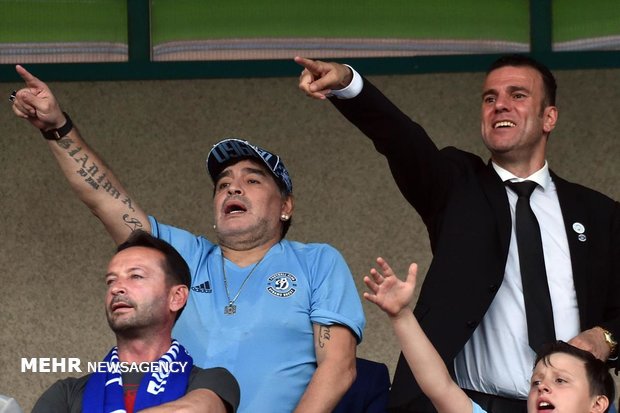 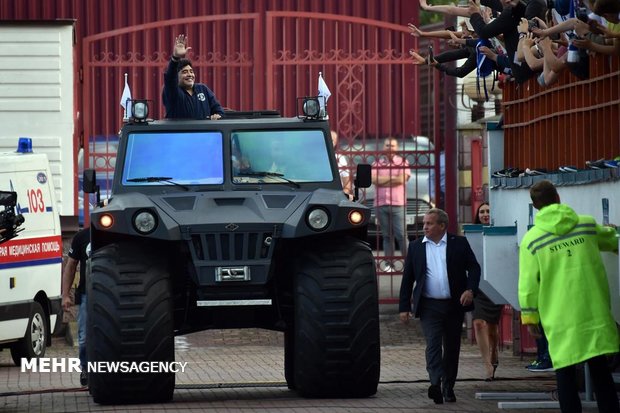