Bolton on not listening to Khashoggi tape: ‘What am I going to learn?’

TEHRAN, November 28 - White House National Security Advisor John Bolton said that there was no point in him personally listening to the audio recording that allegedly captured journalist Jamal Khashoggi's murder by Saudi operatives. 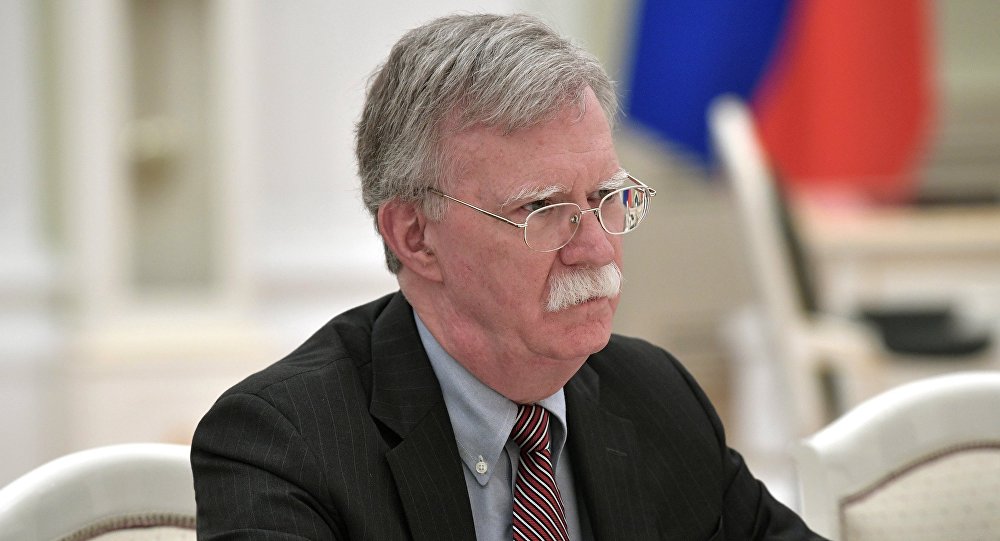 TEHRAN, Young Journalists Club (YJC) - Bolton spoke with reporters on Tuesday, saying there was no point in him personally listening to the tape that Turkish authorities reportedly shared with the CIA because he doesn’t speak Arabic, The Hill reported.

“How many in this room speak Arabic?” Bolton asked journalists in the White House press briefing room, prompting a few to raise their hands.

Asked if he could get an interpreter, Bolton replied “Well, you want me to listen to it? What am I going to learn? I mean, if they were speaking Korean, I wouldn't learn any more from it either.”

"Well I think an interpreter would be able to tell you what's going on," the reporter returned

"Well then I can read a transcript," Bolton said. “I'm just trying to make the point that everybody who says, 'Why don't you listen to the tape?' — unless you speak Arabic, what are you going to get from it?”

The Trump administration has faced criticism over the response to Khashoggi's killing in the Saudi consulate in Istanbul on October 2. The US Treasury Department has sanctioned several individuals, most of whom were listed by Saudi prosecutors as the ones who coordinated and executed the plot to assassinate Khashoggi. Last Tuesday, US President Donald Trump issued a statement indicating that the US and Saudi Arabia will remain allies. 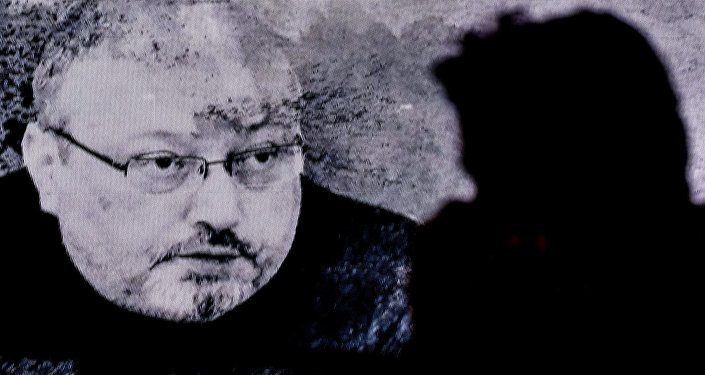 “I hate the crime, and I hate what is done, and I hate the cover-up. And I will tell you this: the crown prince hates it more than I do.” Trump told reporters last Tuesday, according to Fox News.

The US president also told reporters earlier this month that he does not plan to listen to the tape provided by the Turkish authorities.