TEHRAN, November 28 - The Leader of the Islamic Revolution, Ayatollah Seyyed Ali Khamenei, has said denying the existence of a multifaceted soft war against the Islamic Republic is itself a soft war trick, and part of the soft war. 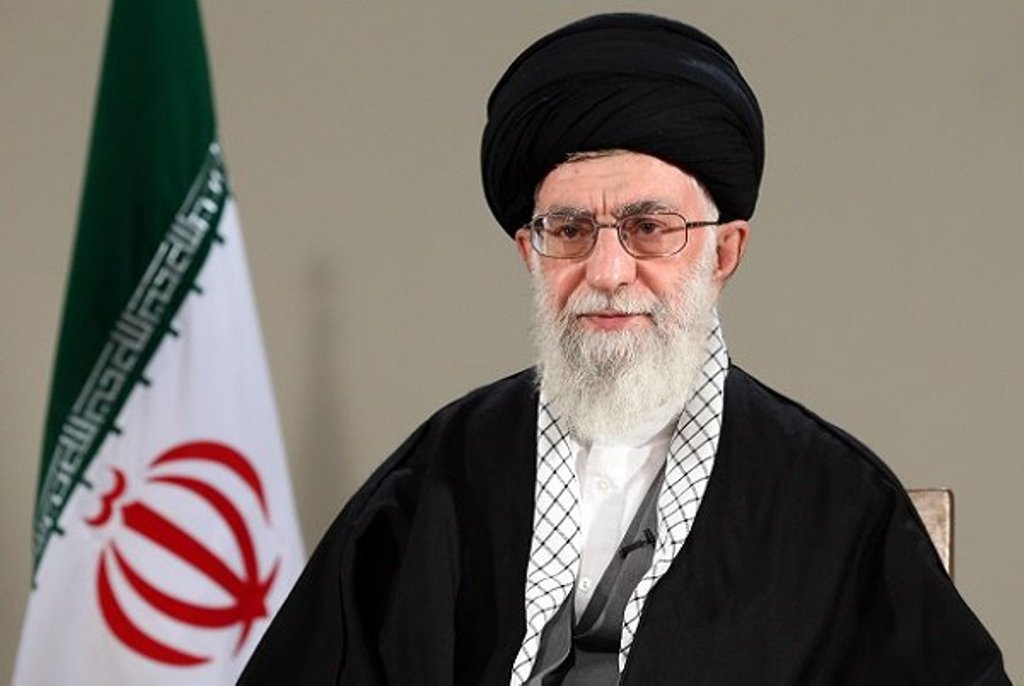 TEHRAN, Young Journalists Club (YJC) - Following the meeting of a group of filmmakers, television and cinema directors and producers, and actors with the Leader of the Islamic Revolution held on Thursday 15 November 2018, Ayatollah Khamenei wrote a message that included additional points to the ones he mentioned during the short meeting. Due to time restrictions, the Leader was unable to articulate these important points to the audience, but decided to write them down in a message published in “khamenei.ir” on Tuesday.

In his hand-written note and message, Ayatollah Khamenei stressed “The enemies’ soft war is undeniable,” adding “In this war, artists, intellectuals, and scholars are like soldiers at the battle front.”

Speaking at the meeting with the members of Iran's Assembly of Experts in Tehran on September 6, Ayatollah Khamenei said that in addition to economic war, ill-wishers have started a media war against Tehran.

The Leader wrote in his message to filmmakers, television and cinema directors: “Defending the greatness of Iran, Iranian culture, Iranian families, and the Iranian nation’s glorious movement is not possible only through giving lectures and writing. Art must also play a major role. In this vein, films and series play a prominent role.” The Leader of the Islamic Revolution further wrote: "Some are indifferent towards this soft war, others actually help the enemy in this war; the former are irresponsible, the latter are fascinated and infatuated by the enemy, and it is easy to see the guilt of both groups, if you compare their actions to actions undertaken by members of the armed forces in an actual war (a hard war)."

The Leader further wrote: "We should all be grateful that many Iranians adopt a responsible and sensible position vis-a-vis the enemy's soft war, and they strive to counter this. This is excellent and their numbers should increase with each passing day!"

Ayatollah Khamenei urged Iranian artists to address national issues in television and radio series. The Leader wrote: "Talk about our beloved martyrs, Holy Defense era, about the Revolution, Islamic lifestyle, about the faith of the nation and its manifestations, their resistance against criminals and corrupt individuals, the Arbaeen mourning procession, all these can and should be themes of television programmes. Express the greatness and independence and courage and the scientific and practical potentials of this nation through the language of art."

Ayatollah Khamenei further maintained that proper and artistic addressing of these issues would be tremendously appealing to the audience, and it will be very interesting to television viewers in other countries and nations.