Problems in bill on Iran’s accession to CFT still in place: GC

TEHRAN, Jan 1 - Iran’s Guardian Council (GC) said despite a recent amendment to the parliamentary bill for the country’s accession to Combating the Financing of Terrorism (CFT) treaty - a series of standards set by the FATF (Financial Action Task Force) - its problems are still in place. 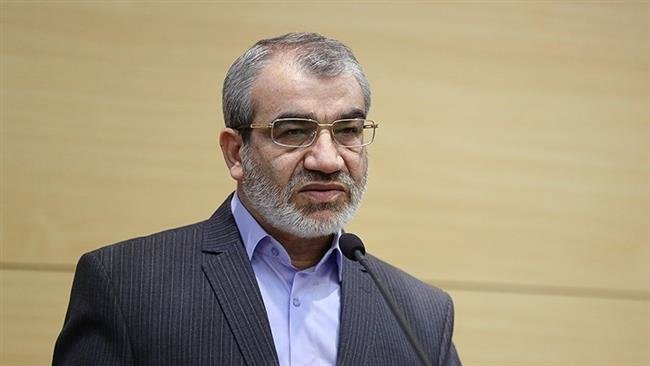 TEHRAN, Young Journalists Club (YJC) - In a recent letter to Iranian Parliament Speaker Ali Larijani, the Guardian Council’s spokesman, Abbasali Kadkhodaei, said the majority of this bill’s data-x-items that are contrary to the country’s Constitution and religious rules, have not been resolved in the amendment yet.

During an open session of the parliament on December 5, the MPs discussed problems for which the Guardian Council had sent the CFT bill back to the parliament.

In the meeting, chaired by Larijani and attended by 207 lawmakers, an amendment to Article 1 of the bill was approved with seven stipulations, including one stating that none of the treaty’s articles that run counter to the Islamic Republic of Iran’s Constitution would be binding for the country.

Back on October 7, the Iranian Parliament had approved the bill on the country’s accession to the CFT treaty.

Later, Kadkhodaei said that the council had examined the bill and decided it has some problems and ambiguities, sending the bill back to the parliament.

According to the Financial Action Task Force, Iran had until October to complete reforms that would “bring it into line with global norms or face consequences” that could further deter investors from the country.

To fulfill FATF requirements, President Hassan Rouhani’s administration has proposed four bills to the parliament for approval, two of which are still undecided, including the Palermo Convention.

On June 10, the Iranian parliament passed a law allowing the country to join the United Nations Convention against Transnational Organized Crime (UNTOC), but decided to put on hold debates on accession to the Financial Action Task Force (FATF) for two months.

Iran’s parliament had in May adopted new amendments proposed by the government to the country’s Anti-Money Laundering (AML) law as part of efforts to improve connections to the international banking and trade system.

Combating the Financing of Terrorism (CFT) involves investigating, analyzing, deterring and preventing sources of funding for activities intended to achieve political, religious or ideological goals through violence and the threat of violence against civilians.