TEHRAN, Jan 29 - The 14th edition of the conference is planned to be held in the Syrian capital on Wednesday with the participation of some 500 scholars from different countries of the region. 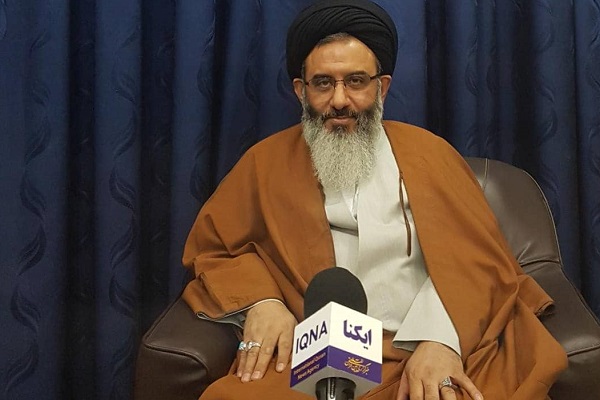 TEHRAN, Young Journalists Club (YJC) - Highlighting the importance of the event, Ayatollah Seyed Abolfazl Tabatabaei Ashkezari, representative of the Leader of the Islamic Revolution in Syria, told IQNA that it is meant to develop cooperation among scholars and prominent figures of the Muslim world.

“It is our responsibility to take the current opportunity to build the Islamic Civilization,” he said.

“The (recent) victories of the axis of Islamic resistance and defeats of the Zionist enemy set the ground for establishment of the new Islamic civilization,” the cleric went on to say.

The Damascus conference is jointly organized by the office of the Leader’s representative in Syria, the World Forum for Proximity of Islamic Schools of Thought (WFPIST), and the Arab country’s Awqaf and Religious Affairs.

WFPIST Secretary General Ayatollah Mohsen Araki and Syrian Awqaf and Religious Affairs Minister Mohammad Abdul-Sattar al-Sayyed will be among the main speakers at the event.