TEHRAN, Jan 29 - The 37th edition of the Fajr Film Festival will get underway in Iran on Wednesday, with the films set to be screened in movie theaters across the country. 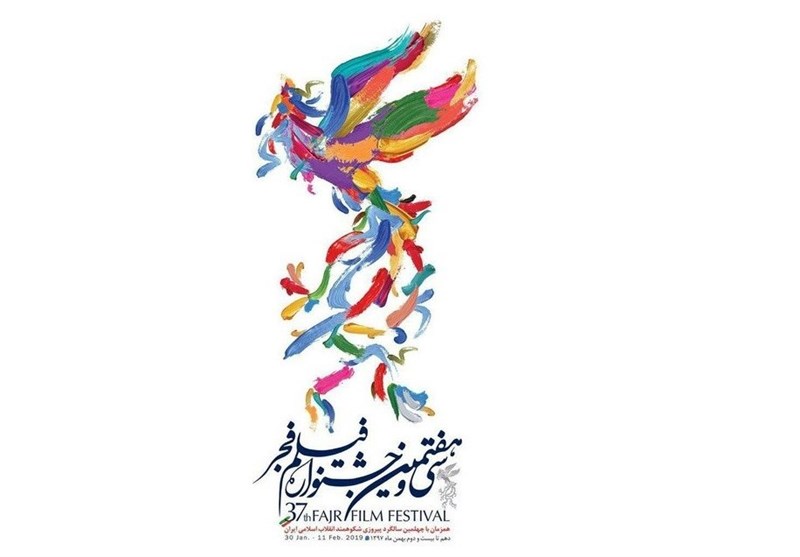 TEHRAN, Young Journalists Club (YJC) - This year’s edition of the Iranian film festival will run until February 11, the 40th anniversary of victory of the Islamic Revolution.

Since 2015, the festival has been held in two separate national and international categories. The international section will be held in April.

Secretary of the festival Ebrahim Darooqezadeh announced at a press conference on Monday that 22 films would compete in the event to win the crystal Simorgh award, while 10 other films will be the young directors’ debuts.

The movies will be screened not only in capital Tehran, but also in theaters in all provincial capitals across the country.