Russia, US make ‘no progress’ in nuclear treaty talks

TEHRAN, Jan 31 - The United States and Russia have failed to make any progress in negotiations on a landmark Cold War-era arms control treaty, with Washington expected to go ahead with a unilateral withdrawal from the key pact this weekend, a senior Russian diplomat says. 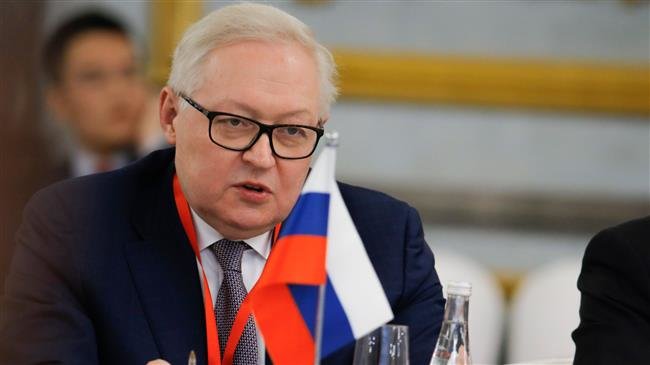 TEHRAN, Young Journalists Club (YJC) - Russia’s Deputy Foreign Minister Sergei Ryabkov was quoted as saying by the RIA news agency on Thursday that Washington and Moscow had made “no progress” in crunch talks on resolving their differences over the Intermediate-range Nuclear Forces Treaty (INF).

“Unfortunately, there is no progress,” Ryabkov said. “As far as we understand, the next step is coming, the next phase begins, namely the phase of the United States stopping its obligations under the INF, which will evidently happen this coming weekend.”

The Russian diplomat made the comments after he met US Undersecretary of State for Arms Control and International Security Andrea Thompson to discuss the fate of the INF in the Chinese capital, Beijing.

Ryabkov had earlier stated that it depended on Washington whether the two sides would be able to establish constructive dialog on the issue.

Washington plans to withdraw from the treaty on February 2.