TEHRAN, Feb 19 - The commander of Khatam al-Anbia Construction Base, a conglomerate belonging to the Islamic Revolution Guards Corps (IRGC), said the Persian Gulf Star Refinery in southern Iran is the biggest producer of Euro-5 gasoline in the world. 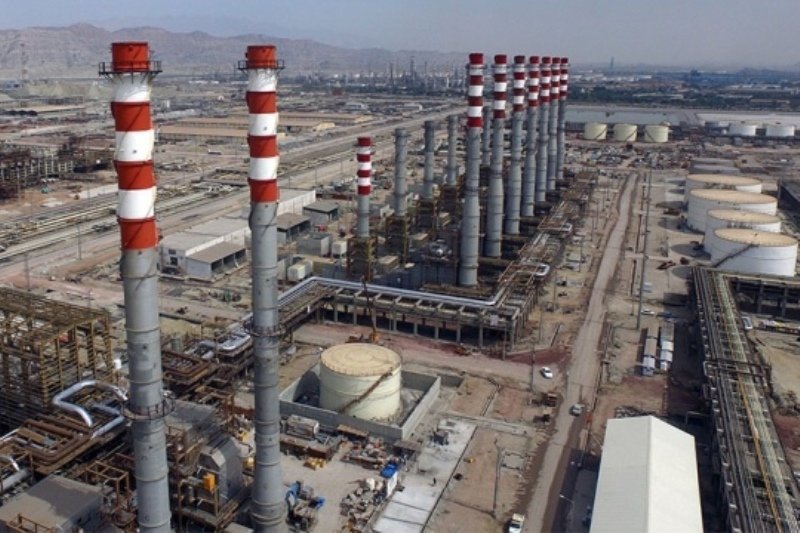 TEHRAN, Young Journalists Club (YJC) - Speaking to the Islamic Republic of Iran Broadcasting (IRIB) on Monday night, Saeed Mohammad pointed to the inauguration of the third phase of Persian Gulf Star Refinery earlier in the day and said the Khatam al-Anbia Construction Base’s involvement in the construction of the refinery was meant to fill the vacuum left by the withdrawal of foreign companies due to anti-Iran sanctions.

The Persian Gulf Star is the world’s largest gas condensate refinery and the biggest producer of Euro-5 gasoline, the official added.

He further pointed to the construction of the 4th phase of the refinery and said it started about four months ago.

The inauguration of the new phase would allow for the production of 12 million liters of gasoline a day, which could rise to 15 million liters later.

The project has provided employment for 3,500 people, including 600 permanent jobs.