US Claim of not targeting Iran’s medicine sector a big lie: Minister

TEHRAN, May 05 -Iranian Health Minister Saeid Namaki dismissed as “a big fat lie” the US government’s claim that its sanctions have not targeted the Islamic Republic’s health sector and imports of drugs. 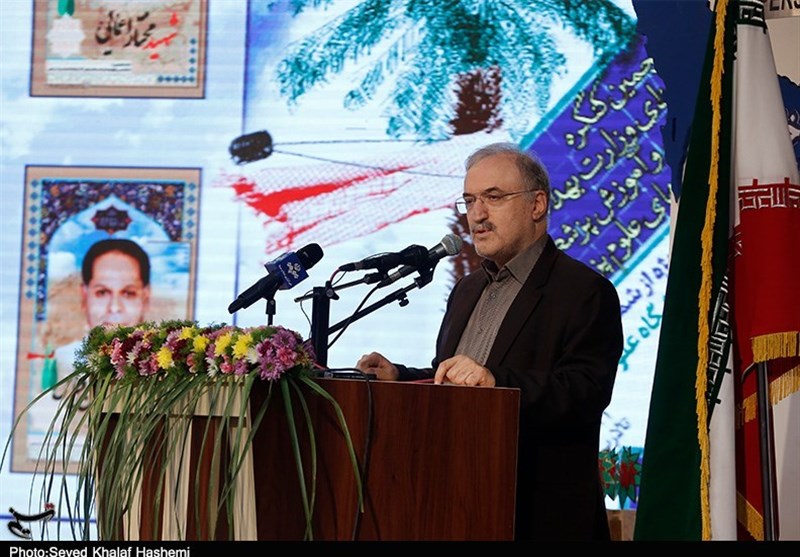 TEHRAN, Young Journalists Club (YJC) - Speaking to reporters in the northwestern city of Zanjan on Sunday, Namaki highlighted the problems facing the country in the area of pharmaceuticals and said, “The US’ cruel sanctions have targeted our country and people in all sectors.”

“The Americans’ claim that they did not impose sanctions on drugs and (medical) equipment is a big fat lie,” he added.

He went on to say that the Americans have closed ways to transfer money for everything, even humanitarian assistance sent by compatriots living abroad.

Earlier this week, Iranian First Vice-President Eshaq Jahangiri said the “inhumane” move by the US government to impose severe sanctions on the Islamic Republic has put the health of the Iranian people and regional nations at risk.

Addressing the 7th World Health Summit Regional Meeting 2019 on the southern island of Kish on Monday, Jahangiri deplored Washington’s acts of sabotage against Iran’s medicine sector and said the US move to threaten international pharmaceutical companies not to cooperate with Iran has prevented the purchase and imports of needed medicines.

In November, the Middle East’s biggest pharmaceutical factory specializing in the production of anticancer drugs was inaugurated in Iran.