TEHRAN, May 08 - President Donald Trump's taxes show that he lost $1.17 billion over a decade starting in the mid-1980s, The New York Times reported Tuesday. 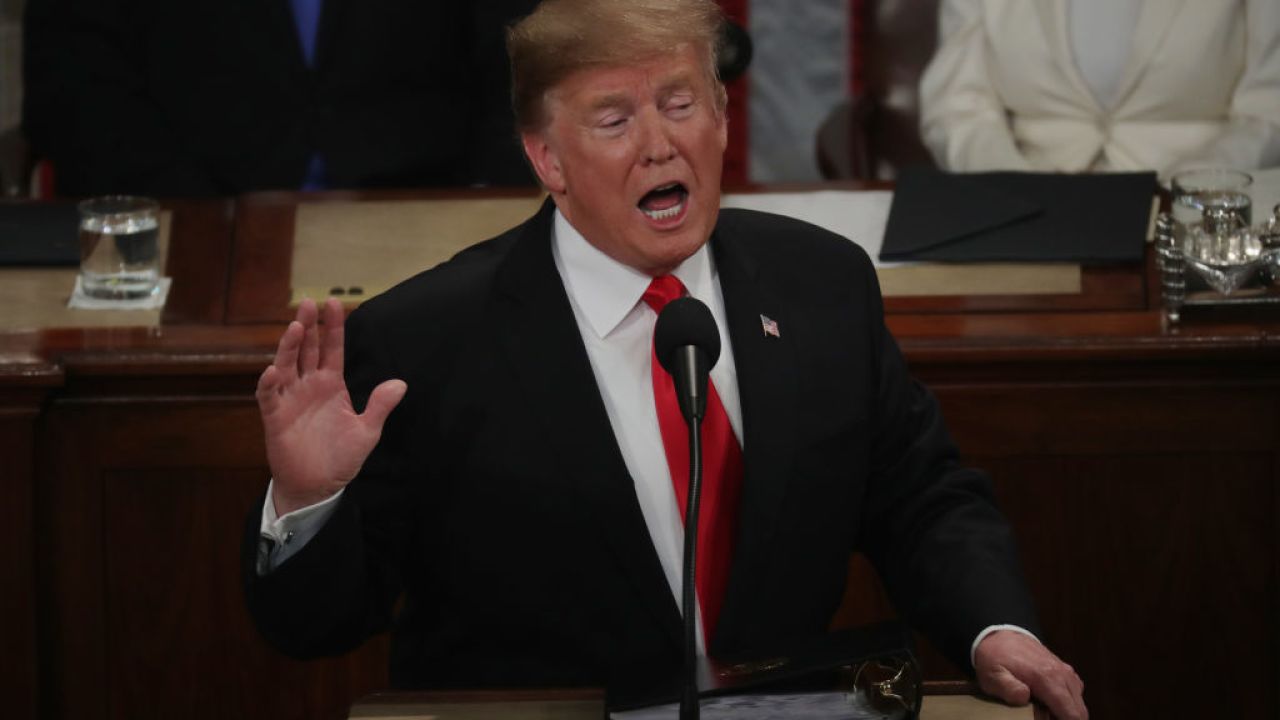 TEHRAN, Young Journalists Club (YJC) - Trump's apparent losses are greater than nearly any other individual American taxpayer, so much so that he managed to avoid paying income taxes for eight of the 10 years.

Trump's federal tax forms from 1985 show he reported $46.1 million in losses from his main businesses, which consisted mainly of casinos, hotels and retail spaces in apartment buildings.

Over the course of the next 10 years, they continued to lose money, with losses totaling $1.17 billion by 1994, the Times said.

"I am informing you now that the Department may not lawfully fulfill the committee's request," Mnuchin said in a letter to House Ways and Means Committee Chairman Richard Neal.

Mnuchin's refusal after a month of deliberation appeared certain to spark yet another legal clash between the embattled president and congressional Democrats who now control the House of Representatives.