TEHRAN, May 14 - The Iranian Parliament’s National Security and Foreign Policy Commission has made its first report on the US government’s violation of human rights, the chairman of the commission said. 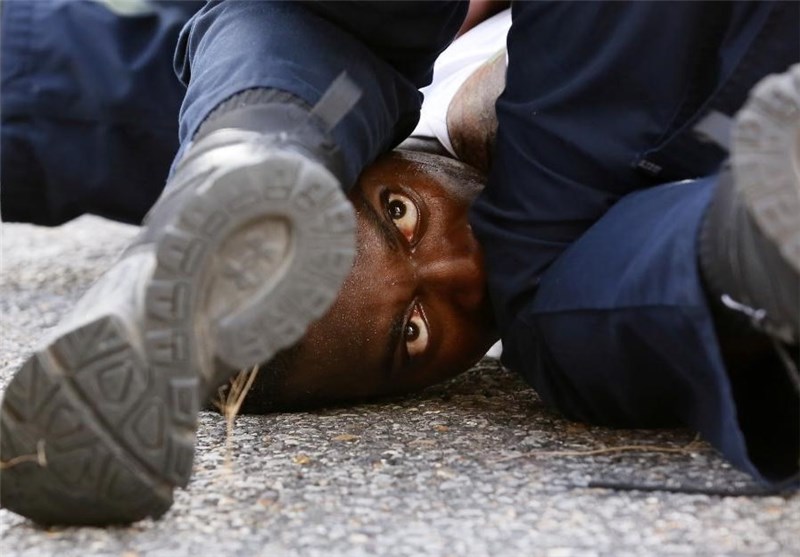 TEHRAN, Young Journalists Club (YJC) - Heshmatollah Falahat Pishe told Tasnim that the report involves the cases of violation of human rights by the US government, both inside and outside the United States.

The National Security and Foreign Policy Commission is going to make annual reports on Washington’s violations of human rights in cooperation with other Iranian organizations, the lawmaker said, adding that the first report has been submitted to the Parliament’s presiding board and will be read out at an open session of the legislature.

The report includes various cases of US violation of human rights in the military and cyberspace spheres, conditions in US prisons, the proxy wars Washington has been involved in, and the American interference in the internal affairs of other countries, he added.

According to Falahat Pishe, the report is part of a series of motions in a strategy to counter the US hostile measures against Iran.

The United States is internationally criticized for politicizing the issue of human rights and is known as one of the major self-proclaimed defenders of human rights.

Excessive use of force by the US police against protesters, people of color in particular, are among the thorny issues staining the country's rights record.