Presidential adviser: ‘No to war, no to sanctions’, Iran’s strategy

TEHRAN, May 21- An Iranian presidential adviser said the administration’s strategy to deal with US plots is to avert war and at the same time thwart the sanctions. 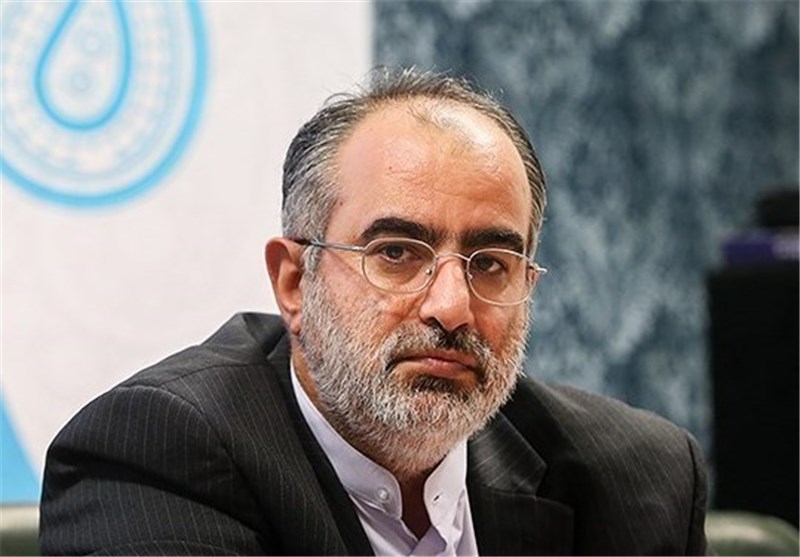 “Firstly, we would not allow a war to take place in the region, and secondly, we will not brook remaining under sanctions.”

“Our response to the United States is no to war and no to sanctions,” the adviser stated, adding that Washington seeks to raise the specter of war in order to force Tehran to cave in to the pressure of sanctions and agree on negotiations.

Ashena described “strengthened internal unity” as the sole option for advancing a policy that aims to prevent the US from threatening Iran with a war and to foil the sanctions.

Last week, Leader of the Islamic Revolution Ayatollah Seyed Ali Khamenei underlined that there will be no military confrontation between Iran and the US as Washington is aware that it won’t be in its interest, adding that negotiation with the US is not on the Islamic Republic’s agenda either.

“The Iranian nation’s definite option will be resistance in the face of the US, and in this confrontation, the US would be forced into a retreat,” Ayatollah Khamenei said. “Neither we nor they, who know war will not be in their interest, are after war.”