TEHRAN, August 13 - A number of severe charges have been brought against Kyrgyzstan’s former President Almazbek Atambayev, including the murder of a special forces solider, Department Chief at the Kyrgyz Prosecutor General’s Office Zamir Beishekeyev said at a press conference on Tuesday. 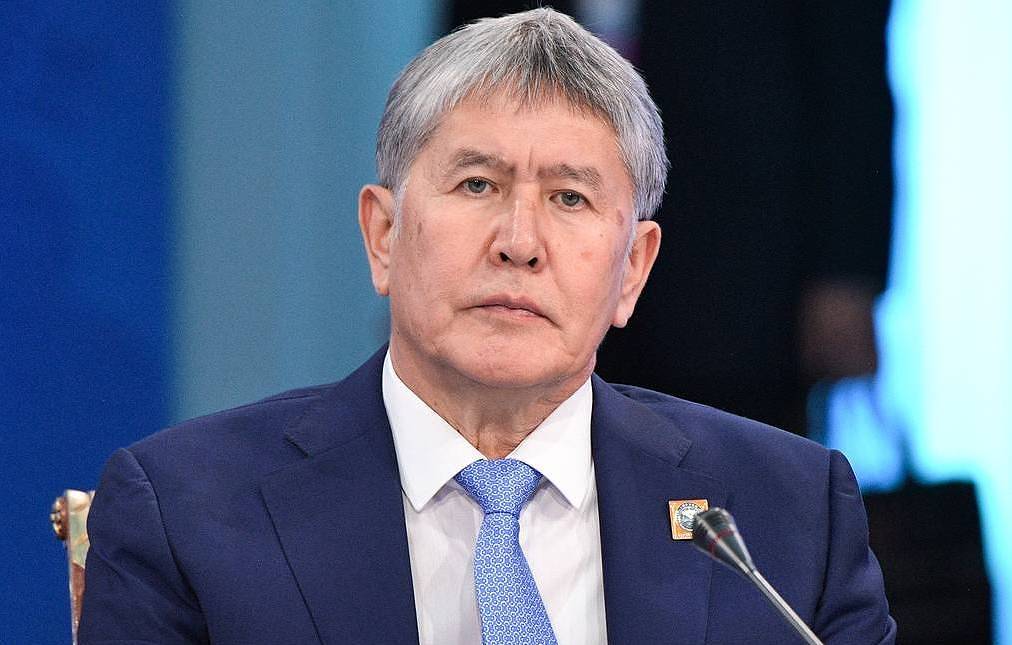 Kyrgyz special forces’ operation to detain the former president, charged with corruption and stripped of immunity, lasted for almost 24 hours as law enforcement officers faced strong resistance from Atambayev’s supporters defending his residence in the settlement of Koi-Tash.

A special forces soldier was killed in the operation, while over 100 people suffered injuries. Kyrgyz President Sooronbay Jeenbekov said Atambayev had violated the country’s constitution by offering armed resistance to law enforcement agencies. The ex-president has been taken into custody until August 26.

Atambayev served as Kyrgyz president in 2011-2017. He was the country’s first head of state to step down after his first term in office had expired. In the spring of 2018, Atambayev admitted that he had strong differences with incumbent President Sooronbay Jeenbekov.