TEHRAN, August 13 - A new report shows that Iran has imported 208 percent less of steel products this year as exports surge by about 20 percent. 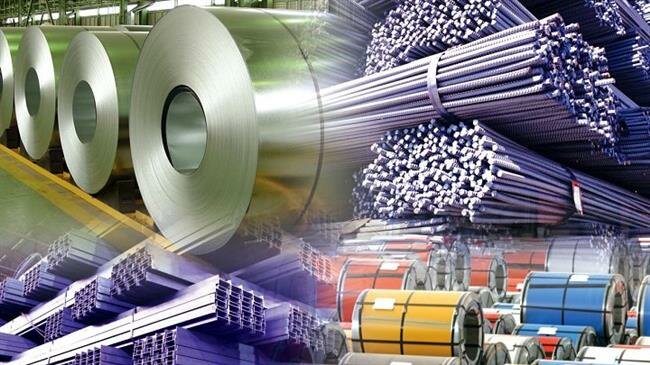 TEHRAN, Young Journalists Club (YJC) - Data by Iran’s Association of Steel Producers published on Monday showed that total steel steel imports into the country had decreased to 95,000 tons between late March and late June this year, down from 293,000 tons in the similar period in 2018.

The data covered in a report by the IRNA agency showed that raw steel imports declined nearly 83 percent to stand at 1,000 tons this June, while imports of long steel products like bars and rods were down 37 percent at 27,000 tons.

The report said Iran’s imports of steel sheets and plates hit the lowest levels in years in the second quarter this year to stand at 68,000 tons, down 276 percent compared to 256,000 tons of imports recorded last year. It added that imports of steel ingots, including billets and blooms, also decreased by 80 percent in the same period.

However, data showed that lower steel imports came at the expense of increased production and exports for Iran.

The IRNA report said that raw steel production in Iran in the first three months of the current Iranian calendar year, which began in March, rose five percent to reach 6,638,000 tons.

The data showed that raw steel exports, including ingots, surged in the second quarter of 2019 to hit 2,183,000 tons, an increase of 20 percent compared to the similar quarter last year.

The change in trade balance in Iran’s steel sector comes three months after the US government imposed sanctions on the country’s metals sector.

Announcing the sanctions in May, the White House said that Iran’s revenue from the export of industrial metals, including steel, accounted for 10 percent of its export economy.