TEHRAN, August 29 - Iranian ambassador to India said Iran seeks to conclude a trade agreement with India by the virtue of which the two countries cut tariffs put on each other’s goods. 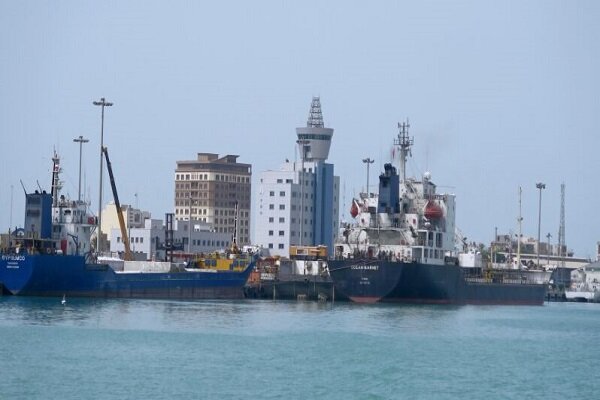 TEHRAN,Young Journalists Club(YJC) - Ali Chegini said on Wednesday that the deal could engage Iran in barter trade with India, despite the cruel US sanctions imposed on the Islamic Republic after US President Donald Trump unilaterally walked out of the 2015 Iran nuclear deal last year.

India and Iran have held four rounds of talks on the preferential trade agreement so far, Asghar Omidi, commercial counselor in the Iranian embassy told Indian businessmen at a meeting organized by the PHD Chamber of Commerce and Industry, a trade lobby group. The fourth round was held in March in Tehran with another round expected next month, he said.

After the pact is finalized, Iran hopes that it can import Indian goods in return for goods that New Delhi imports from Tehran, bypassing payments in hard currency which is the target of US sanctions.

European countries such as France, Britain and Germany besides the European Union which had negotiated the 2015 Iran nuclear pact with the US, have been critical of Washington for walking out of the deal and have reportedly worked out a payments mechanism to bypass US sanctions.

Chegini said the European mechanism— known as Instrument in Support of Trade Exchanges or INSTEX—was yet to become operational.

He said it was a system that allowed the exchange of goods without requiring direct transfers of money between Iran and EU companies -- something akin to the arrangement Tehran was looking to put in place with India.