TEHRAN, Nov 23_Judiciary spokesman says Iran’s elite defense forces have apprehended around 100 of the ringleaders of the riots that took place across the country under the guise of protest at fuel price hikes. 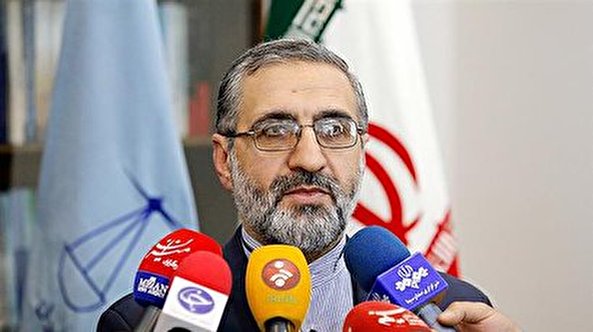 TEHRAN, Young Journalists Club(YJC)_"“Around 100 of the senior and junior ringleaders as well as the principal elements behind the recent disturbances have been identified and arrested by the Islamic Revolution Guards Corps (IRGC) at various spots across the country,” Gholam-Hossein Esmaili said on Friday, IRNA reported.

The official was remarking on the sidelines of a visit he was making of Tehran’s Evin Detention Facility alongside the capital’s Prosecutor-General Ali Alqasi-Mehr, during which they inspected the situation of the detainees and spoke to some of them.