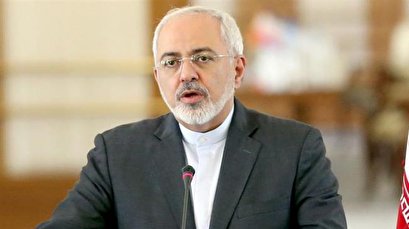 During the talks, the top Iranian diplomat highlighted the need for the launch of Afghan-Afghan talks and the formation of an all-inclusive government.

He said Tehran was ready to take part in efforts aimed at facilitating such a peace process that would be participated by Kabul and all influential Afghan political forces.

Iran, he added, was also prepared to expand its economic and cultural cooperation with the Afghan government and people on the basis of common interests.

Zarif’s meeting with the Taliban delegates was, according to the reports, meant to encourage different Afghan sides to sit at the negotiating table and promote dialog as part of efforts aimed at finding a solution to Afghanistan’s woes.