JCPOA under ‘intensive care,’ Europe must endeavor to save it: Araqchi

TEHRAN, Nov 29_Iran's deputy foreign minister for political affairs says the 2015 nuclear deal with major powers is in conditions resembling an “intensive care” unit, adding that the European signatories to the deal must scramble to save the accord. 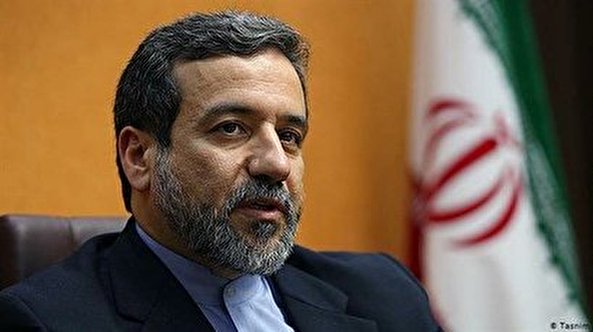 TEHRAN, Young Journalists Club(YJC)_Talking to the Dutch NRC website, Abbas Araqchi said the country had paid its dues as it is contractually required to under the agreement, officially known as the Joint Comprehensive Plan of Action (JCPOA), adding, “Now, it is the other JCPOA parties’ turn to do the same.”

“We accepted to limit our nuclear program [under the JCPOA], but were made a target of the United States’ maximum pressure [campaign] in return. In such circumstances, the JCPOA’s other partners are bound to think up practical approaches to extricate Iran from the sanctions,” the official noted.

European countries, he added, claim they seek to save the agreement, but so far, they have actually shown that they are either incapable or disinclined to resist the US dominance over Europe’s financial system to protect it.