Lawmaker: ‘No interference’ from Saudi in US probe into Navy base attack

TEHRAN, Dec 8_A US lawmaker says the Saudi kingdom must engage in “no interference” in the American investigation into the Saudi aviation officer, who killed three people and wounded more Friday at Naval Air Station Pensacola in Florida. 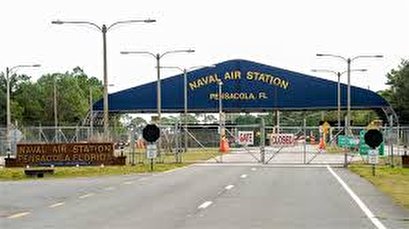 "Just spoke w Saudi Ambassador Reema Al Saud & received her condolences," Gaetz tweeted. "I expressed in the strongest possible terms that we expect to conduct our investigation w full cooperation & no interference from the Kingdom."

"This was a planned terrorist attack & the shooter wasn’t alone."

The Saudi suspect, second lieutenant in the Saudi Arabian military, reportedly hosted a dinner party the night before the attack to watch mass shooting videos.

He apparently posted criticism of US wars and quoted slain al-Qaeda leader Osama bin Laden on social media hours before the shooting spree.