Tehran 14 January_Hong Kong’s leader says the high number of arrests during months of anti-government protests in the city has created “unprecedented challenges” for its courts. 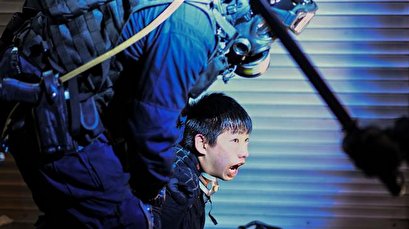 TEHRAN, Young Journalists Club(YJC)-Chief Executive Carrie Lam said on Monday that her government was “facing some unprecedented challenges in dealing with a large number of people being arrested and probably also the large number of prosecutions being made, which will then be taken to the court.”

Lam announced measures, such as possibly extending the courts’ sitting hours, “to speed up the court cases, because we all want justice to be done effectively.”

The Chinese city has been rocked by protests since June over a proposed bill that would have allowed extradition to mainland China. The bill was later withdrawn, but the protests continued, although they have lost much of their steam lately.

Police said in November that a total of 4,491 people had been arrested in connection with the protests since the first anti-government rally took place in June.