Tehran 03 May _America’s proposal to extend arms embargo on Iran can be considered as an act of bullying in nature and out of its concern about Iran’s increasing power in the region. 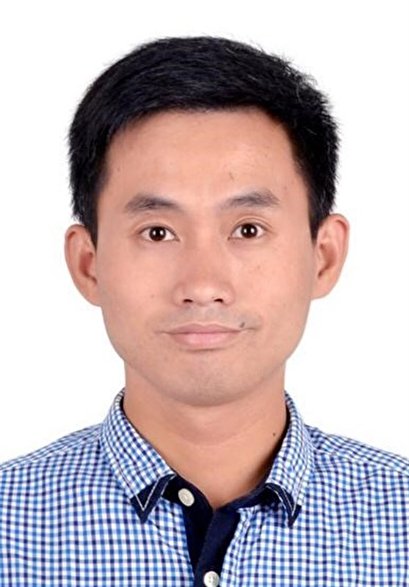 Recently, US Secretary of State Mike Pompeo reiterated that American remains a participant of the Nuclear Deal, out of which it pulled in May 2018, and is proposing on the UN Security Council level to extend the conventional arms embargo on Iran, which is going to expire October this year. Pompeo’s remarks took Iran and several its European allies by surprise: Since the US has withdrawn from the deal, why it still figuring on weaponizing this deal to restrict Iran?

Obviously, America has no right to claim that it is still a part of the deal, both from the international law perspective and from the normal logic perspective. But this time America is not playing its card in a normal fashion, instead, its attitude toward the deal is selfish and capricious. When it wanted to abandon this deal, America did it without hesitation and resumed all-out sanctions on Iran disregarding opposition from its European allies. However, when it needs to utilize the deal to control Iran, American brazenly enough can reckon that it is still within the deal and obtains the right to propose to renew the arms embargo on Iran.

America’s ambivalent deeds not only reflect its bullying logic in terms of international law but also signify its own concern over the perspective that when the arms embargo expires on October, Iran might purchase a large number of modern weapons from countries like Russia and deter its military presence in the Middle East. America’s bullying means its understanding and implementation of international laws like the Nuclear Deal must satisfy American’s national interests and its president’s political purpose, and other countries’ position on this regard is out of America’s consideration. American’s worry lies in that its maximum pressure on Iran has not forced Iran to fall on its knee, on the contrary, after nearly 5 years of the Nuclear Deal coming into implementation, Iran will have a good opportunity for the first time since the middle 2000s to purchase new weapons from abroad.

After America’s withdrawal from the deal, Iran responded to have suspended all its commitments within the deal, restarted a large number of new generation centrifuges, and initiated large-scaled Uranium enrichment activities. Meanwhile, Iran remains pegged to the JCPOA and continues its cooperation with the IAEA. Iran has shown such an unbelievable restraint to the US’s backtrack against the deal has another unspoken agenda, waiting out the arms embargo. When Iran has not reaped any economical dividends out of the deal since 2015, lifting the arms embargo can be a not-so-bad pursuit.

However, long before the expiration becomes due, America has spared no effort to darken Iran’s silver lining toward the deal. Pompeo said in a statement on April 25th that all peace-loving nations must join together to constrain Iran’s dangerous missile programs and as a start, nations should support extending the UN conventional arms embargo on Iran. In response, Iranian Foreign Minister Javad Zarif twitted that “2 years ago, Pompeo and his boss declared ‘ceasing US participation" in JCPOA, dreaming that their max pressure would bring Iran to its knees. Given that policy's abject failure, he now wants to be a JCPOA participant. Stop dreaming: the Iranian Nation always decides its destiny.”

In addition to Iran’s categorical opposition to Pompeo’s proposal, American’s European allies are also not fully by its side. Recently an anonymous senior European diplomat was quoted by CNN as saying that sunsetting arms embargo is a concern, given regional tensions, but stressed that countries still in the agreement cannot support the US proposal because the arms embargo's expiration is a formal and legal part of the treaty. Another source said, "the US pulled out of the JCPOA, either you're in or you're out, either you implement it or not and you cannot cherry-pick.” Summarized in one sentence America just can’t eat a cake and have it at the same time and America can’t violate and withdraw the deal and at the same time remain in the deal.