Tehran, 15 May _Amnesty International has called on King Salman bin Abdulaziz Al Saud of Saudi Arabia to order the freedom of a group of women's rights activists, who were detained two years ago in a wide scale crackdown across the kingdom, describing their ongoing plight as “heartbreaking.” 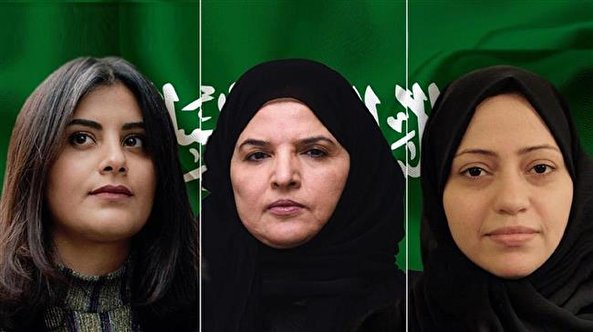 “It is heartbreaking that two years have now passed with these brave women still behind bars, especially as during this time Saudi women have been enjoying some of the newfound rights they had fought so hard for,” Lynn Maalouf, Amnesty International’s Middle East Research Director, said.

“In prison, many suffered mental and physical anguish – including torture, sexual abuse and solitary confinement. Scores of others, though released, still face trial based on charges relating to their peaceful activism.

“It is time the Saudi Arabian leadership stopped using the judiciary as a Damocles sword hanging above activists’ heads. Saudi Arabia’s ‘reform drive’ cannot be considered credible as long as these women and other peaceful activists are still being targeted for their work,” she emphasized.

The London-based organization then called on Saudi authorities to immediately and unconditionally release all prisoners of conscience and human rights defenders solely detained in connection with their peaceful exercise of their freedom of expression, association and assembly.

More than a dozen activists were arrested in May 2018, and held on suspicion of harming the country’s interests and offering support to hostile elements abroad.