Tuesday, 07 July _The Iranian rial has regained some of its lost value after the Central Bank of Iran (CBI) governor announced the country would be able to access parts of its funds that have been blocked aboard because of US sanctions. 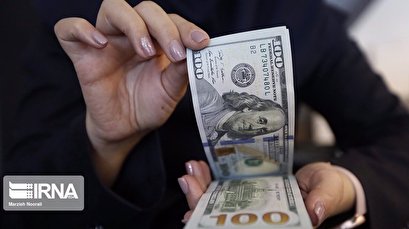 The semi-official Tasnim news agency said in Monday report that the rial had rallied by over three percent against the US dollar to sell at 214,300 in closing hours of trade in the unofficial currency market in downtown Tehran.

The report expected exchange prices would continue to fall on Tuesday as people were queuing up to sell their foreign banknotes.

Rial’s slight recovery came hours after CBI governor Abdolnasser Hemmati said parts of Iranian funds blocked in other countries because of the US sanctions would be released.

Writing on his Instagram page, Hemmati said he had “some positive news” that the funds would be released, without elaborating on more details.

For months, Iran has been pressuring South Korea to allow it access between $6.5 billion and $9 billion in blocked funds in the South Asian country for purchase of basic goods, including food and medicine.