Kitarō to go onstage in Tehran

Tehran, YJC. Kitaro will be performing in Tehran on October 15 and 16. 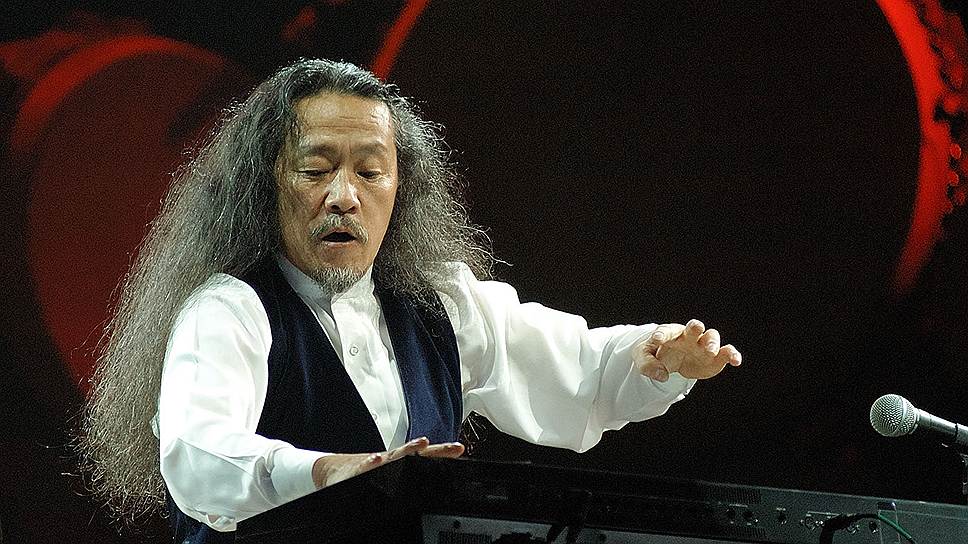 The creator of Silk Road will go onstage in Tehran accompanied by Tehran Symphony Orchestra in October.

The Japanese New Age music pioneer will perform some of his greatest hits in the Interior Ministry’s theater in Fatemi Sq., Tehran on October 15 and 16.

Iranian people were to be soothed by Masanori Takahashi’s pieces cast on the national TV during the harsh days of the Iraq war in the 80s. The tunes have grown nostalgic for many and his concert is expected to turn into some wild cultural event.

Speaking of the Iranian music Kitaro has said "Since the early 80s when I was working on the soundtrack for the documentary Silk Road I have listened to the Iranian music many times. It is always magnificent to me.”

Kitaro has recently performed in Turkey, Singapore, and Azerbaijan and is also to go onstage in Japan before his tour to Iran.