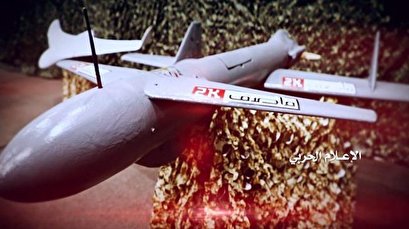 He underlined that retaliatory drone strikes against targets inside Saudi Arabia will continue as long as the Riyadh regime presses ahead with its devastating military campaign and crippling blockade against Yemen.

The air raid was reportedly the fifth of its kind in 48 hours.

On Monday, a Yemeni Qasef-2K unmanned aerial vehicle launched an attack against the same Saudi airport.