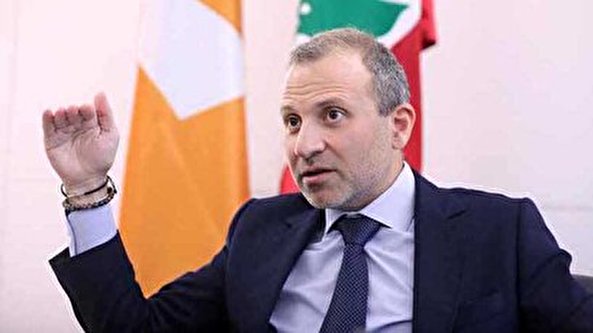 In a statement on Friday, Hezbollah said the US sponsors and fully supports terrorism, extremism, corruption, corrupt leaders, and dictatorships across the globe, stressing that Washington does not have the right to preach on fighting terrorism.

The statement came hours after the US Treasury Department blacklisted Bassil over accusations of corruption. Bassil, who is the son-in-law of Lebanon’s President Michel Aoun, said he was not intimidated by the US sanctions.

“This decision specifically aims at subjecting a large Lebanese political team to the American conditions and dictates on Lebanon,” Hezbollah further said in the statement, adding that the US employs its internal laws, including its so-called anti-terrorism and anti-corruption Acts, to extend its dominance and influence over other countries.

The resistance movement also pointed out that Washington uses the said laws against any free and honorable country, party, and movement or individual that does not submit to the US policies, obey its instructions and accept its schemes “aimed at sowing sedition and fragmentation and creating internal and regional conflicts.”

In conclusion, Hezbollah said that it “voices patriotic, moral and human solidarity with the Free Patriotic Movement and its head in the face of such unjust decisions and baseless  fabrications.”