Tuesday, 10 November 2020_The United States has imposed a new round of sanctions targeting Syria’s oil sector, lawmakers and intelligence officers over providing support to President Bashar al-Assad, vowing no let-up in pressure to cut off funds for the Damascus government amid its gains against foreign-backed terrorists on the ground. 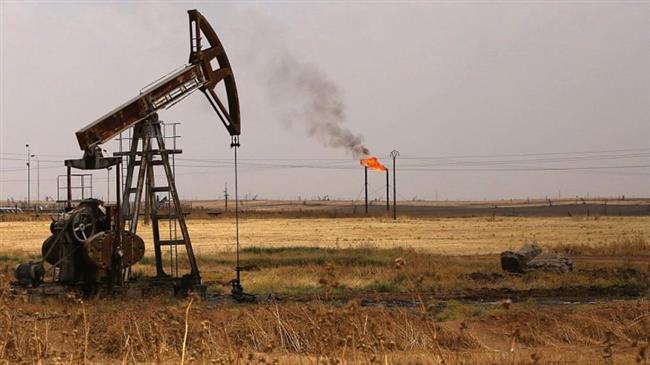 The US Treasury Department said in a statement on Monday that it had slapped sanctions on Syrian military officials, members of the parliament, and government entities, as well as on Syrian and Lebanese people.

Treasury Secretary Steven Mnuchin said in the statement that his department is “determined to continue to apply economic pressure” on Assad’s administration and its supporters.

US Secretary of State Mike Pompeo, in a separate statement, threatened the Syrian government with further crippling sanctions.

They are apparently operating an oil refinery in Syria’s northern province of Raqqah as well as a terminal in the strategic western coastal city of Tartus.

Angered by the huge losses of its allied militants on the battlefield against the Syrian army, the US has, in recent months, resorted to draconian sanctions aimed at hampering the Arab country’s efforts to revive its economy devastated by over nine years of US-backed militancy.

Earlier this year, the US imposed a set of sweeping economic sanctions against Syria. The much-condemned Caesar Syria Civilian Protection Act came into effect on June 17, six months after it was signed into law by President Donald Trump, targeting individuals and businesses anywhere in the world that operate either directly or indirectly in Syria’s economy.