Iraq’s defense minister due in Iran to talk military cooperation 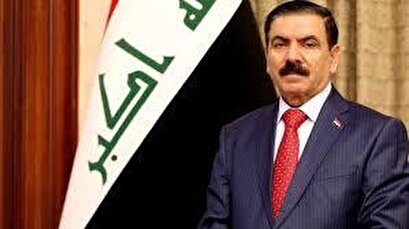 Heading a high-ranking delegation of military commanders, Anad will arrive in the Iranian capital on Saturday upon an official invitation by Iran’s Defense Minister Brigadier General Amir Hatami.

During his stay in Tehran, the Iraqi defense chief will hold meetings with his Iranian counterpart and other senior Iranian political and military officials.

In a video call with the Iraqi defense minister in May, Hatami had said Iran was willing to forge a strategic partnership with Iraq and turn bilateral ties into a “successful model for cooperation.”

Hatamai underlined the need for defense cooperation between the two sides to restore security and stability to the region.

Iran has maintained close ties with Iraq since the ouster of former dictator Saddam Hussein in 2003.

In 2014, when the Daesh Takfiri terrorists unleashed a campaign of terror in Iraq, Iranian military advisers came to the assistance of the Iraqi armed forces on Baghdad’s request.