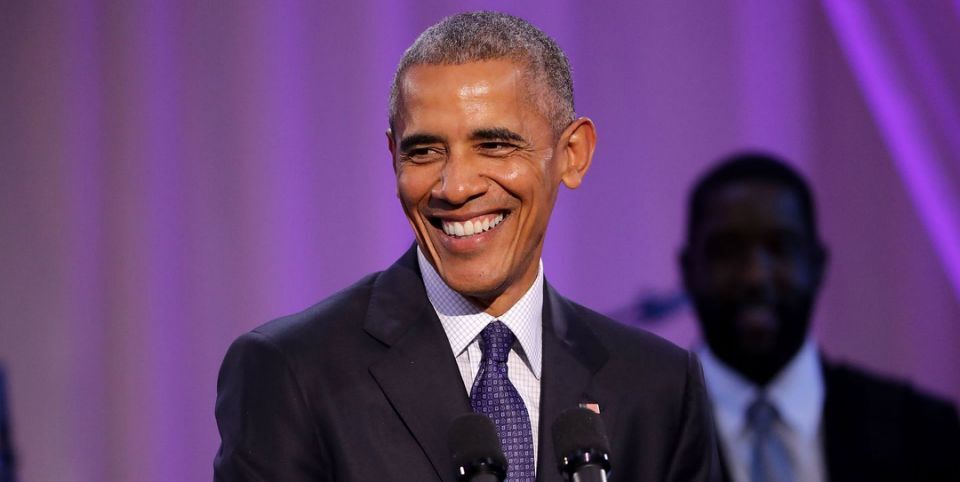 Former president Barack Obama was Jimmy Kimmel‘s guest on his ABC late night show Jimmy Kimmel Live! on Thursday and discussed his new book, A Promised Land, as well as some ideas on how to handle removing President Donald Trump from office.

“Well, I think we can always send in the Navy Seals in there to take him out,” Obama joked, referring to his successful raid on Osama bin Laden‘s hideout in 2011.

Kimmel covered many topics during the 30-minute interview, including how many copies his book sold so far, compared to his wife Michelle Obama‘s book, Becoming.

“It’s a tad more,” the former president joked, adding, “Michelle’s attitude is, boy, you go out and sell some books, that’s fine, because that will pay for some of my shoes.”

The two also discussed the passage of the Affordable Care Act, which Obama called “the best night of my presidency.”

“I knew this was a hard thing, we got it done, and I was absolutely convinced that once it took, that the American people over time would see the benefits of it,” he said. “And it survived a lot of efforts to get unwound.”