Tuesday, 24 November 2020_An Iraqi legislator says the United States is fiercely opposed to Iraq’s procurement of Russian-made surface-to-air S-400 air defense missile systems for fear the advanced anti-aircraft weapons could undermine the aerial hegemony of Washington in the region. 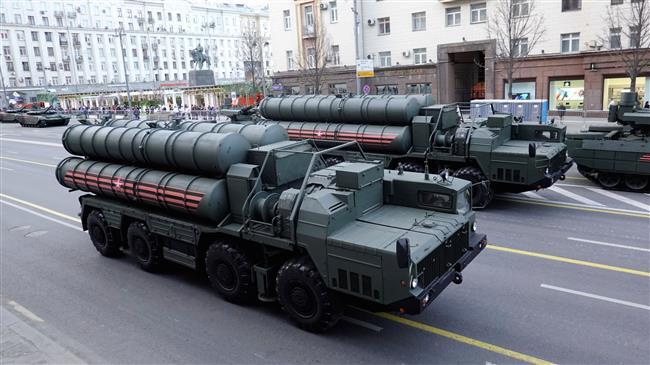 “The main reason is to prevent the Russian side from marketing its air defense systems in the region, whether it is Iraq, the [Persian] Gulf region, Iran or any other country in the Middle East, because the US, along with Israel, will lose its hegemony over regional countries’ airspace, and its freedom of movement to target anti-Israel sites would be constrained,” Mohammed al-Baldawi, a member of the Iraqi Parliament’s Security and Defense Committee, told Arabic-language al-Maalomah news agency on Monday.

Baldawi added, “Another reason is the financial concerns, because the United States depends heavily on revenues from its arms sales, therefore, any attempt by Iraq or any other state to purchase Russian-built air defense systems will trigger US economic sanctions.”

Washington had earlier threatened sanctions against Iraq under the so-called Countering America’s Adversaries Through Sanctions Act (CAATSA) as a possible consequence of striking defense deals with Moscow.

The CAATSA was signed into law in August 2017, imposing sanctions on Iran, North Korea, and Russia.

Russian Ambassador to Iraq Maksim Maksimov said on April 30 that Moscow was prepared to provide Baghdad with advanced S-400 air defense missile systems once the Arab country made an official request for the military hardware.