Wednesday, 25 November 2020 _The French interior minister has promised to launch an investigation into the "shocking" scuffles that broke out after police dismantled a refugee camp in the heart of Paris. 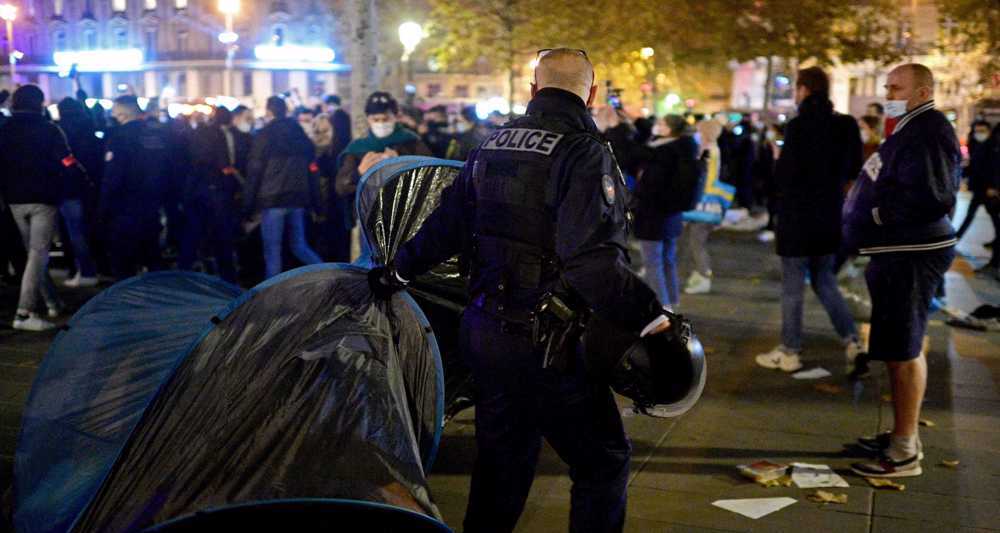 In a Twitter post on Tuesday morning, Minister Gérald Darmanin wrote that he was seeking a full report into the incident, which took place in central Paris on Monday.

"Some of the images of the dispersion of the illegal migrant camp at Place de la République are shocking," the minister said.

A number of photos and videos circulating on social media showed police hitting demonstrators as they moved in to clear the square of around 500 blue tents at Place de la République.

Police, who said that the tents had been set up without official permission, later used tear gas to disperse the rest of the camp, driving the refugees out into the streets of central Paris.

"They are too violent," Shahbuddin, a 34-year-old Afghan refugee, sobbed after being forced out of his tent. "We just want a roof."

The latest clearance came just a week after police cleared out a bigger, illegal refugee camp on the outskirts of the French capital.

On November 17, French police started evacuating refugees camped under a motorway junction in suburban Paris, where they had been living for several months under insanitary conditions.