When French automakers Peugeot and Renault exited Iran along with other international companies in 2018, the ensuing supply crunch produced a market chaos which saw car prices vault to unprecedented highs. 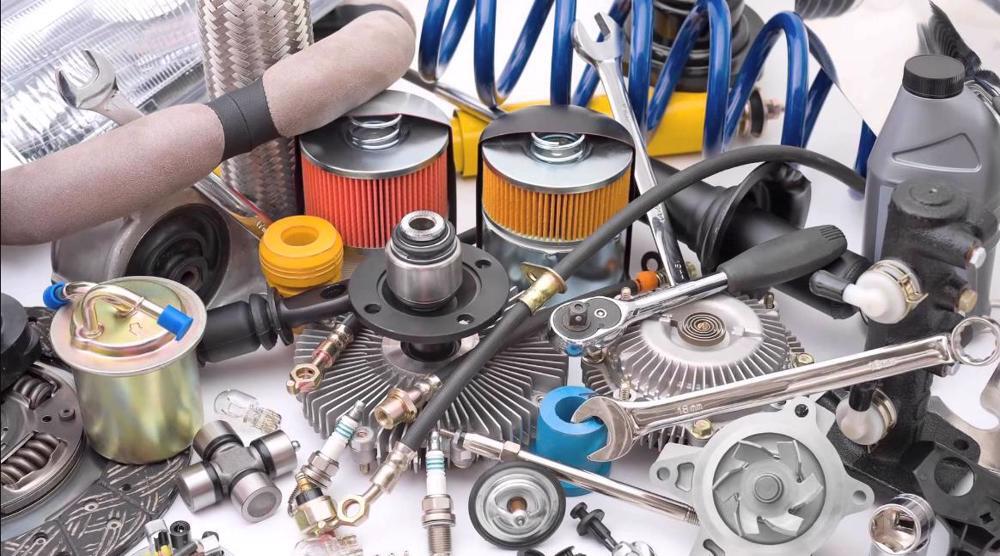 Still, what troubled Iran most was the fate of hundreds of thousands of jobs which were at immediate risk of elimination.

More than 100,000 people are employed by the two largest local manufacturers Iran Khodro (IKCO) and Saipa, while another 700,000 Iranians work in industries related to car manufacturing.

The auto industry is a key driver of Iran's economy, the operation and prosperity of which keeps more than 60 other industries moving. The industry is only second to its energy sector, accounting for some 10 percent of the gross domestic product and 4 percent of employment.

When the Trump administration reimposed sanctions on Iran in August 2018, it reserved Washington’s first hammer blow for the car industry to hurt as many Iranians as possible. And with foreign automakers abandoning Iran, the Iranian auto industry appeared all set for a long hibernation.

However, Iran cannot afford to lay off its automotive industry. The sector is so massive with its solid infrastructure in production, which holds both economic and political importance to the government.

As the fallout from the chaotic auto market continued to weigh on the society and dominate the news, the government finally sprang into action, assigning the defense ministry to help produce Iranian-made cars.

This, he said, is down to the management and use of appropriate skills and strategies that enabled Iran to absorb the “bizarre shock” from the exit of foreign automakers and compensate for the breach of contract by the French companies and provide the required parts for cars themselves.

“Fortunately, this shock was short-lived, and we were able to stabilize the situation in six months and turn the industry around by relying on our internal capabilities.”