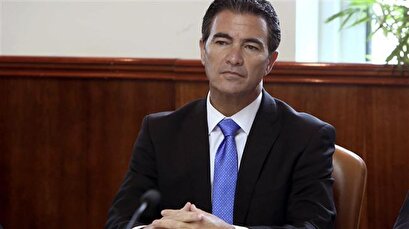 Alex Fishman, a military analyst for the Israeli newspaper Yedioth Ahronoth, wrote on Friday that Riyadh had cancelled the visit because Netanyahu had disclosed his meeting with Crown Prince Mohammed bin Salman less than 24 hours after they had met in Neom city at the far north of Saudi Arabia’s Red Sea coastline.

Fishman said the kingdom was angry that the Israeli leader had “showed off” about the last month’s meeting.

The Israeli analyst then dismissed Saudi Foreign Minister Prince Faisal bin Farhan Al Saud’s denial that any such gathering had happened, noting that news of the meeting was disclosed without Saudi approval and that “the Saudi Foreign Ministry was obliged to completely deny it.”