Sunday, 17 January 2021_Outgoing US President Donald Trump has ordered the country’s Central Command (CENTCOM) to coordinate military activities with the Israeli regime, while also designating Persian Gulf Arab kingdoms of Bahrain and the UAE as “major security partners” in his final days in office. 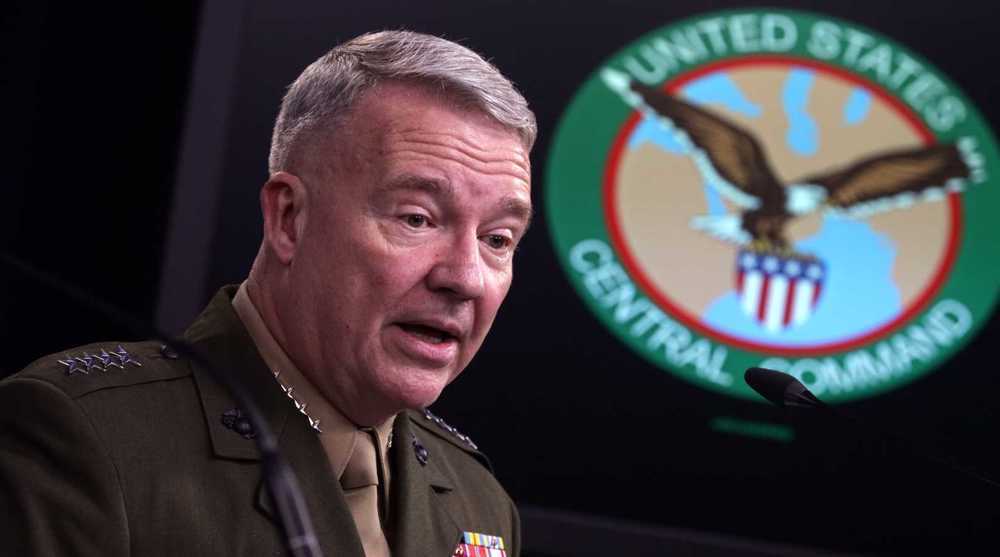 The move, first reported by the  Wall Street Journal , follows a last-minute push by Trump to shore up a regional anti-Iran alliance and convince Arab dictators in West Asia to normalize ties with the hawkish Israeli regime as Washington intends to focus more on countering major military and economic rival China in the coming years.

The occupied Palestine had previously fallen under the area of responsibility of the US European Command (EUCOM) out of diplomatic deference to the political sensitivities of US-sponsored Arab regimes, many of which have long refused to publicly recognize the Tel Aviv regime until a “political solution” is reached for the status of Palestine.

“The easing of tensions between Israel and its Arab neighbors subsequent to the Abraham Accords has provided a strategic opportunity for the United States to align key partners against shared threats in the Middle East,” the Pentagon claimed in a Friday statement.

“Israel is a leading strategic partner for the United States, and this will open up additional opportunities for cooperation with our US Central Command partners while maintaining strong cooperation between Israel and our European allies,” it further read.

The oil-rich Persian Gulf kingdoms of UAE (United Arab Emirates) and Bahrain have signed formal agreements recognizing the anti-Palestinian Israeli regime – under the so-called Abraham Accords -- while the restive North African states of Sudan and Morocco have so far signaled openness to doing so under intense US pressure.