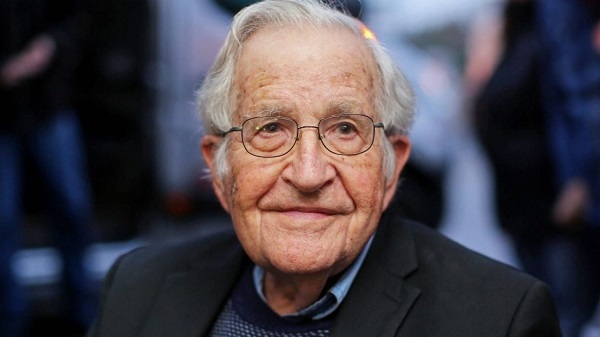 The US public is fed a narrative that everything is “fundamentally wonderful” in the country, despite some hiccups; but in reality, serious problems plaguing the US are not acknowledged by the elites, Noam Chomsky told RT.

The US likes to see itself as an inherently good force always trying to correct its mistakes, and this approach is evident in how the January 6 Capitol Hill riot was covered, Chomsky told RT’s Chris Hedges. This perceived reality of neoliberal elites is not based on facts, the renowned thinker and co-author of the seminal book on media complicity in disastrous US policies, ‘Manufacturing Consent’.

“This assault on the Capitol shows the power of American democracy, ‘cause we didn’t collapse into a fascist state. And that enabled us to show that American democracy in its magnificence has triumphed,” he said, describing the prevailing narrative. Similar self-deceiving triumphalism gripped the US in the wake of the Watergate scandal.

But the reality is that there are “really serious ills” that neither of the two parties is willing to talk about, which makes it impossible to reflect on the causes of the Capitol disturbances.