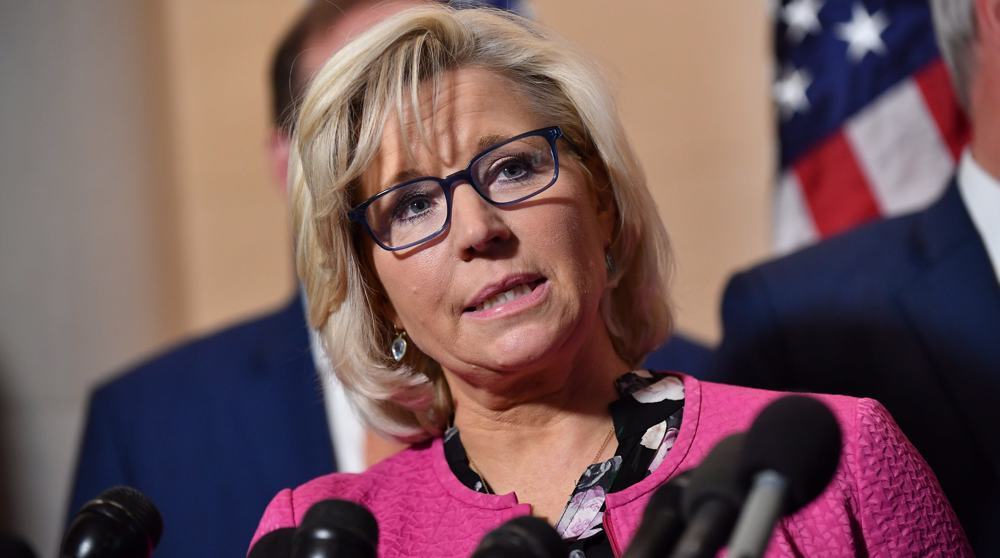 “Look, I support her, but I also have concerns. She took a position as a No. 3 member in conference. She never told me ahead of time. One thing about leadership, if we're going to work together, we should understand. We know that this is going to become a difficulty,” McCarthy said in an interview with Greta Van Susteren aired Sunday, the Hill reported.

Cheney broke with the former Republican President Donald Trump and voted to impeach him along with Democratic lawmakers.

“She can have a difference of opinion, but the one thing, if we're going to lead within the conference, we should work together on that as a whole conference because we're representative of that conference. So I support her, but I do think she has a lot of questions she has to answer to the conference.,” McCarthy said.

There were, meanwhile, efforts underway in the House to make the Wyoming lawmaker, No. 3 Republican in the lower chamber of Congress, step down.

“I think it'd be a disaster. I think we need to keep our eye on the ball. I think we have a very great chance of taking the majority, and if we continue to give the American people a vision of Republican internal fratricide, that doesn't do us any favors in convincing them that we're better off to lead the House of Representatives come midterm presidency of Joe Biden,” Rep. Rodney Davis (R-Ill.) told reporters on Tuesday.

Trump’s incitement of an insurrection led to a divide in the GOP as some members voted to hold him accountable for his role in the Jan. 6 breach of the Capitol.