Wednesday, 27 January 2021_The commander of DC National Guard says his authorities were restricted ahead of the Jan. 6 deadly breach of the US Capitol by former President Donald Trump’s supporters. 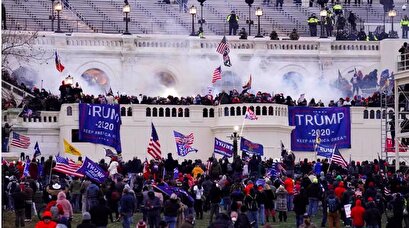 Maj. Gen. William Walker, the commanding general of the DC National Guard, told the Washington Post that the restrictions had been imposed by the Pentagon.

“All military commanders normally have immediate response authority to protect property, life, and in my case, federal functions — federal property and life,” Walker said. “But in this instance, I did not have that authority.”

The US troops’ heavy handed crackdown on Black Lives Matters protests in summer reportedly had something to do with the decision to curtail Walker’s authorities.

“After June, the authorities were pulled back up to the secretary of defense’s office,” then-Army Secretary Ryan McCarthy told The Post. “Any time we would employ troops and guardsmen in the city, you had to go through a rigorous process. As you recall, there were events in the summer that got a lot of attention, and that was part of this.”