Thursday, 25 February 2021_An American author argues that the Biden administration is continuing the US pattern of dishonesty and double-standards with regard to Iran, instead of making a clear break with the Trump administration’s confrontational policy toward Tehran. 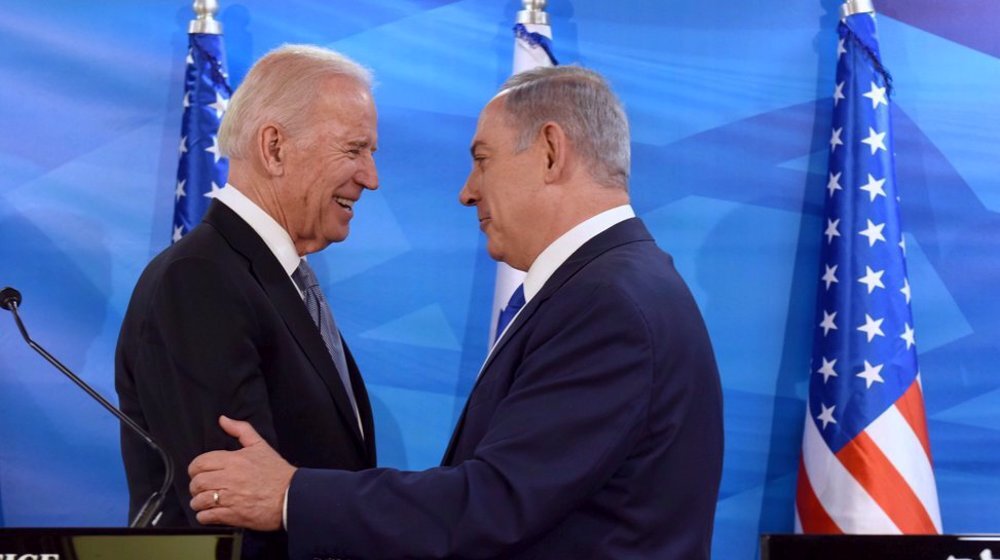 “Rather than making a clear break with Trump’s policy of unilaterally shredding the JCPOA and pushing hostilities almost to the point of all-out war, Biden is trying to use Trump’s ‘maximum pressure’ sanctions as leverage,” Kevin Barrett said in an interview with Press TV on Wednesday, referring by abbreviation to the multilateral 2015 Iran nuclear deal, which was unilaterally dumped by former US President Donald Trump in 2018.

He said such approach reveals Biden’s complete lack of integrity, otherwise he would first admit that Trump’s team left the JCPOA while Iran was in full compliance with it.

“Then Biden would apologize and move the US back into compliance with JCPOA by ending sanctions on Iran,” he said, adding that the Biden administration is under pressure from pro-Israel infiltrators and is instead trying to force Iran to make concessions before the US returns to the deal.

In May 2018, Trump unilaterally withdrew the US from the JCPOA and imposed the “harshest ever” sanctions on Iran, so that he could make a “better deal” with Tehran compared to the historic accord signed under his predecessor Barack Obama.

Almost three years forward, the Biden administration claims it is ready to re-engage with Iran and rejoin the JCPOA, which was signed when Biden was vice president. But the US administration has conditioned its return to the agreement on Iran’s full compliance with the accord.

Barrett said such position is “absurd” and even “insane”.

In any agreement, he argued, if one party renounces and violates the deal, and then later decides it wants to return to the very agreement it violated and renounced, obviously it has to make amends for its bad behavior.

“But rather than making amends, Biden is trying to force Iran to make amends for the US’s bad behavior,” he remarked. “The shamelessness of US arrogance is sometimes so extreme that it’s almost comical, and this is one of those times.”