Saturday, 27 February 2021_More major Yemeni tribes, which had been sponsored by Saudi Arabia waging a devastating war on the country, have signed non-aggression agreements with advancing Yemeni army troops and allies in the strategic central province of Ma’rib. 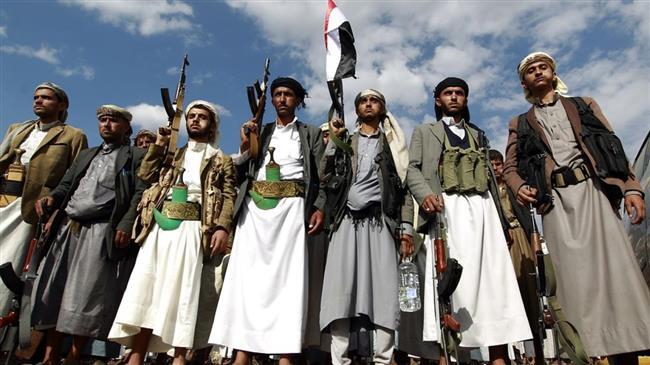 Accordingly, a number of senior sheikhs from Ma’rib, whose tribes have struck peace deals with Yemen’s Sana’a-based National Salvation Government, held a meeting in the capital and stressed the need for the liberation of the region.

“Yemeni people are utterly resolute to liberate Ma’rib, no matter how loudly the Saudi-Emirati [military] alliance would cry foul. The liberation of Ma’rib will be achieved by its local residents. Those fighting within the ranks of [the al-Qaeda-affiliated Salafist] Islah Party must renounce violence,” Sheikh Naji al-Masri from Jahm tribe said.

He added, “Militants with the Islah Party are plundering the natural wealth and assets of Ma’rib, sending young people to their deaths and deceiving the world public opinion as if those coming to liberate Ma’rib are invaders.”

Sheikh Saeed Salameh from Jadaan tribe also said, “Ma’rib has been occupied for over six years... and its locals have been subjected to the most heinous crimes. The battle to liberate Ma’rib is in our best interests.”

Sheikh Nasser al-Aqra, one of the most prominent sheikhs of Jadaan tribe, emphasized that “the operation [to liberate Ma’rib] aims to expel the occupier and does not plan at all to target local residents. It’s a shame that Ma’rib remains a breeding ground for American and British plots.”

Al-Akhbar noted despite a lull in the fighting on Kassara and Nakhla fronts northwest of the city of Ma'rib, intermittent skirmishes and an exchange of artillery shelling raged on between warring parties in the Raghwan district on Friday.