Manufacturing of the Iranian Navy’s indigenized version of the Phalanx, a close-in weapon system (CIWS) on military vessels used for defense against anti-ship missiles, is in good progress, a top commander said. 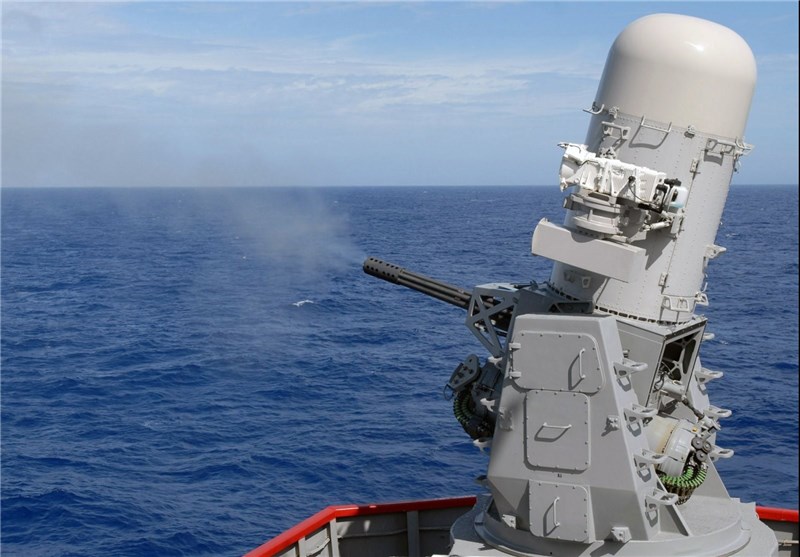 Speaking to the Tasnim News Agency, Lieutenant Commander of Iran’s Navy Admiral Gholam Reza Biqam said the Iranian version of the CIWS is being produced, describing the progress in the manufacturing process as good.

He added that since the homegrown system is being developed by the country’s Defense Ministry, plans to unveil it will be announced by the ministry in due time.

Back in May, Admiral Biqam had told Tasnim that the Defense Ministry has gotten good results in upgrading the Phalanx firing system.

The Navy will receive the weapon system once the final tests are performed, he said at the time.

Consisting of a radar-guided Gatling gun mounted on a swiveling base, the Phalanx has been used by multiple navies around the world, notably by the US Navy on every class of surface combat ship.