A high-ranking Iranian security official says a recent United Nations Security Council resolution on the Syrian city of Aleppo is an attempt to pave the ground for the deployment of foreign intelligence officers to the city under the cover of UN observers. 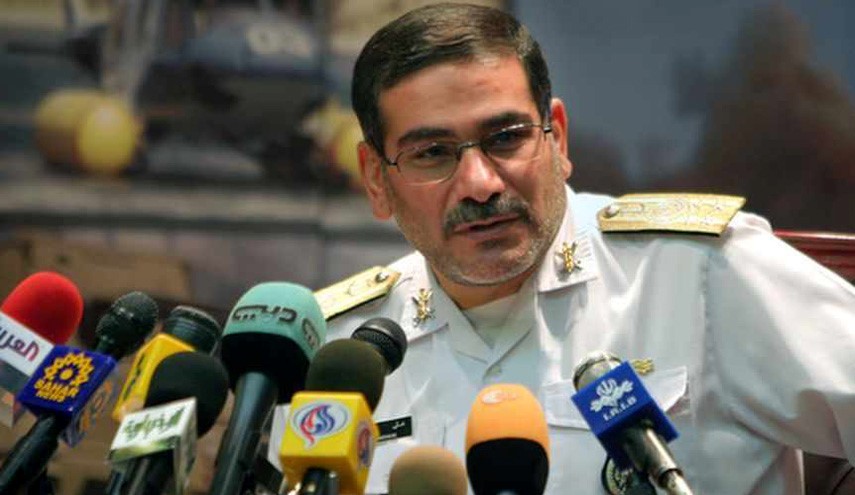 Speaking at a press briefing on Tuesday, Ali Shamkhani, the secretary of Iran’s Supreme National Security Council (SNSC), referred to the French-drafted resolution, which was passed on Monday, and said the document also prioritized the evacuation of militants in Aleppo over the safe exit of civilians in militant-held areas.
Aleppo, a hotbed of the almost six years of foreign-sponsored militancy against the Syrian government, has almost entirely been liberated in recent military operations by Damascus and ally Russia. Military operations will be launched on Tuesday to retake the single remaining enclave still held by the militants in the city.
In the course of the push to free Aleppo, some Western and regional countries engaged in creating hype and vilifying the Syrian and Russian militaries. The Monday resolution, a result of such jockeying, calls for the deployment of UN observers to Aleppo, where anti-Damascus militants are being allowed by the Syrian government to evacuate to militant-held territory in the Idlib Governorate or government-held territory elsewhere.
Shamkhani, the Iranian official, said the resolution was giving the priority to the exit of militants and had chosen to ignore the role of the Syrian government.
"This unacceptable behavior by the West and some countries in the region shows that the approach of the instrumental use of terrorism for political objectives has strategic dimensions,” he said.
Under an evacuation deal, civilians are also being taken out of two militant-besieged villages of al-Foua and Kefraya. Earlier, the militants attacked the buses used to evacuate those civilians and set them on fire. The UN resolution has been criticized for making no references to such crimes by the anti-Damascus militants.
Meanwhile, the Iranian foreign minister and defense minister, Mohammad Javad Zarif and Brigadier General Hossein Dehqan, are in Moscow for talks with Russian and Turkish officials on the situation in Syria.
Describing the meetings as routine, Shamkhani said Iran and Russia were determined to continue their cooperation in the war on terror. He said Moscow was Iran’s "partner in the fight against terror.”
Iran has been offering the Syrian government advisory military help, Press TV reported.
(Al-Alam)
Share to
Tags
Shamkhani ، UN ، Aleppo ، Resolution
Your Comment