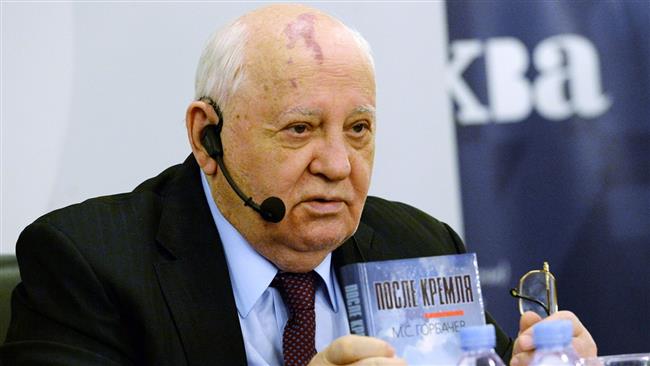 In an extensive interview with The Associated Press on Monday, Gorbachev said during the Obama administration, Washington and its allies "have been badgering Russia with accusations and blaming it for everything."

"And now, there is a backlash to that in Russia. Russia wants to have friendly ties with America, but it's difficult to do that when Russia sees that it's being cheated,” he stated.

The 85-year-old expressed optimism that ties between Russia and the United States would improve during Republican President-elect Donald Trump's time in office.

"The relations between us are so important and concern everyone else, so we must take the interests of others into account," said Gorbachev, who as the last leader of the Soviet Union oversaw an easing of decades of tensions with the United States. 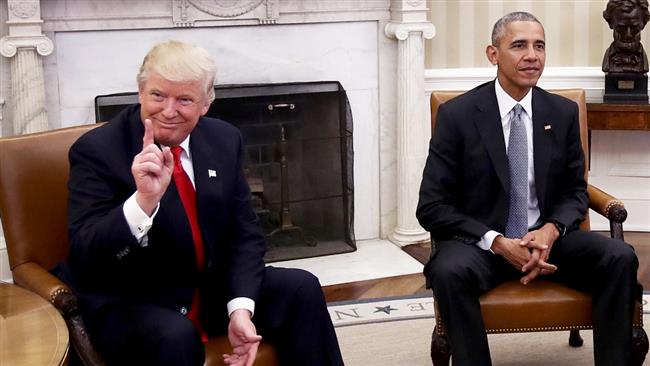 Relations between Washington and Moscow have been strained largely due to the Ukraine crisis. The US and its allies accuse Moscow of sending troops into eastern Ukraine in support of the pro-Russian forces. Moscow has long denied involvement in the crisis.

The ties further deteriorated when Moscow last year launched an air offensive against Daesh terrorists in Syria, many of whom were initially trained by the CIA to fight against the Syrian government.

Gorbachev, who has recently warned that the world has reached a "dangerous threshold” due to the Syria crisis, said on Monday that Russian and American leaders must hold talks and "stay at the table until they reach agreement."

"The world needs Russia and the United States to cooperate," he said. "Together, they could lead the world ... to a new path."

Talking about the 2016 US presidential election, Gorbachev said he had expected Democratic candidate Hillary Clinton to win the election, and that the Republican nominee’s victory actually surprised him. 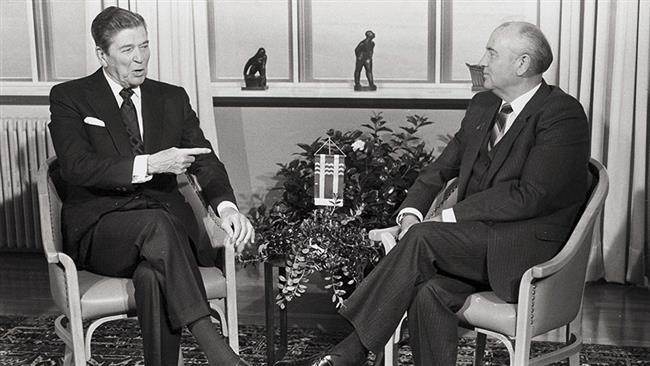 The veteran politician, who ruled the Soviet Union from 1985 until it broke up in 1991, praised the productive nature of relationship between the US and the Soviet Union under President Ronald Reagan during the 1980s, saying despite sharp ideological differences the two countries signed several arms control agreements.

"We accomplished a lot," he said. "We could talk openly, in a real partner-like way. It's necessary to take that approach again."

Gorbachev helped end the Cold War between the Soviet Union and the US and established the architecture of nuclear arms control in a series of high-profile meetings with the Reagan administration.

In 2014, Gorbachev, who has rarely intervened in global affairs since 1991, denounced American "triumphalism" for fueling tensions, which he warned could lead to a "new Cold War."
(Press TV)
Share to
Tags
Gorbachev ، Obama ، misguided policy
Your Comment