Larijani: US was after seduction in Iran’s home policy in 2009 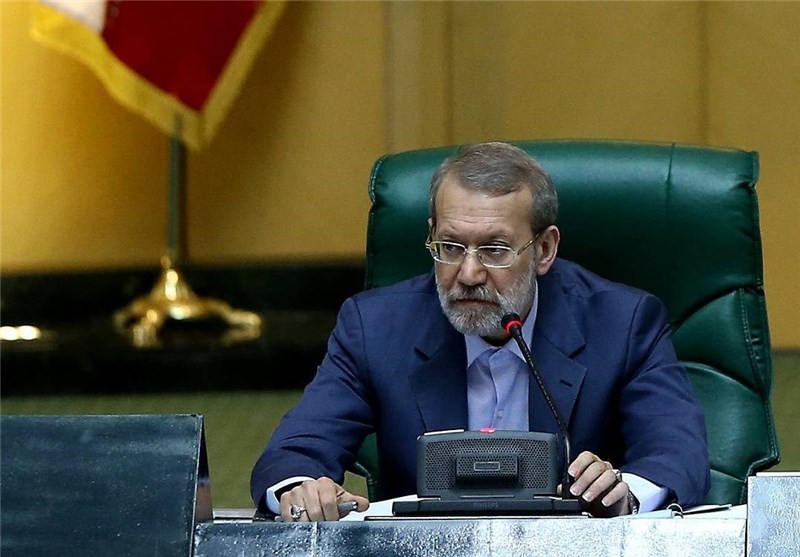 In his speech marking the Dey 9th demonstration (30 December, 2010), Ali Larijani said: "Iran’s great nation, after months of internal political chaos and various trouble-makings, specially after the nasty desecration of 2009 Ashura, fought against wrongdoings and oppression to the Islamic revolution by exhibiting their great presence on the day.

"People again ruled their will upon the original path of the Revolution and thanks to the Supreme Leader’s guidelines decided the future path of the country” he added.

The head of the legislature noted: "at that critical moment when the US followed by some western countries and the illegal Zionism tried to disturb our country’s home policy through guile and trickery, and hypocritically based the sinister outrages of that year Ashura as new adventure, Iran’s devoted nation handled the very crisis, showing their strong will power and religious honor”.

Larijani emphasized that political and religious awareness has been and is a precious asset of the nation for which no substitute could be found. He remarked that appreciating the nation’s high ambition, right-thinking in religion and Islamic clericalism, truly following the way of Imam Khomeni and martyrs, and following our wise leader’s guidelines are our duties to purely serve people in order to fortify Islamic Revolution citadel against the aliens through a national unity.