Iran has emerged as the prime bidder for a stake in the Caspian port of Makhachkala, aiming to expand shipping and trade links with Russia and other countries, a report says. 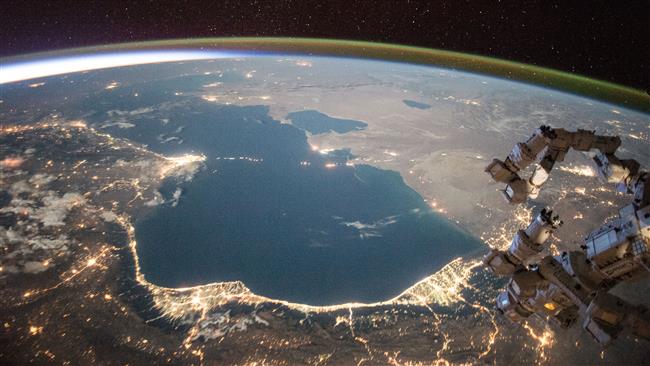 The port in the Russian republic of Dagestan has been put out for bidding by international investors, with China, Iran, Turkey, Azerbaijan and Vietnam vying for a share.

Dagestan's President Ramazan Abdulatipov said on Tuesday that negotiations were underway with each side, but Iranians were "the main client for the purchase of shares” in Makhachkala, the IRNA news agency reported from Moscow.

"The Iranians have announced their readiness to buy stakes in this port but we are also ready to cooperate with Vietnam, China, Turkey and Azerbaijan,” the Sputnik news agency quoted Abdulatipov as saying.

Makhachkala’s privilege over other Russian ports is that it has a more clement climate, where the port's waters do not freeze in the winter and are deep enough for large ships to navigate.

Russia’s main port for sea-borne trade in the Caspian Sea is Astrakhan but a series of factors including red tape have kept commerce with Iran from playing out after the lifting of sanctions and convergence of interests.

Last year, the governments of Iran and Russia agreed joint projects worth $40 billion, including a contract worth nearly $1 billion won by a Russian shipbuilder to build five offshore drilling rigs for Iran.

President Tayyip Erdogan gave an intriguing twist to possible regional trade earlier this month when he said his country was taking steps to allow commerce with China, Russia and Iran to be conducted in local currencies.

Erdogan said Prime Minister Binali Yildirim would bring up the issue with Moscow during a forthcoming trip to Russia.

On Tuesday, Russian automotive manufacturer Gaz said it had signed a memorandum of understanding with municipal authorities of four cities in Iran for supply of 900 LIAZ buses, with the delivery scheduled to begin in 2017.
(Press TV)
Share to
Tags
Iran ، trade ، Russia
Your Comment