“There is still no clear information from our armed forces or defense ministry to confirm these video images,” Deputy Prime Minister Numan Kurtulmus told reporters in Ankara on Tuesday. 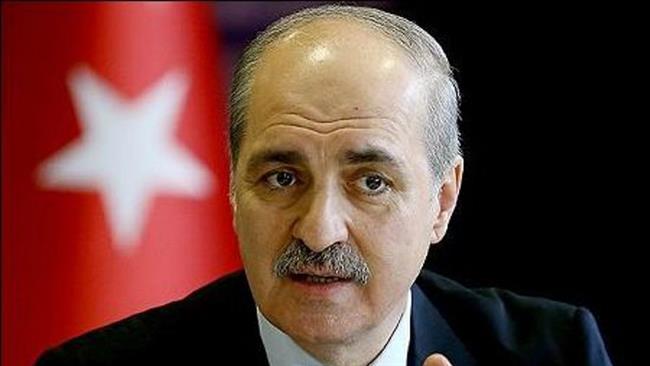 He, meanwhile, played down the graphic material as a mere means of fear-mongering. The official further warned against allowing the unabated distribution of such content.

"Working to break the morale of the Turkish people with fake images is not patriotism,” he said. "In particular, social media is not the place for irresponsible publications,” added Kurtmulus, warning that "some friends in the media should please watch their step.”

"Turkey is at the moment in a de-facto war with Daesh,” the deputy premier also added. 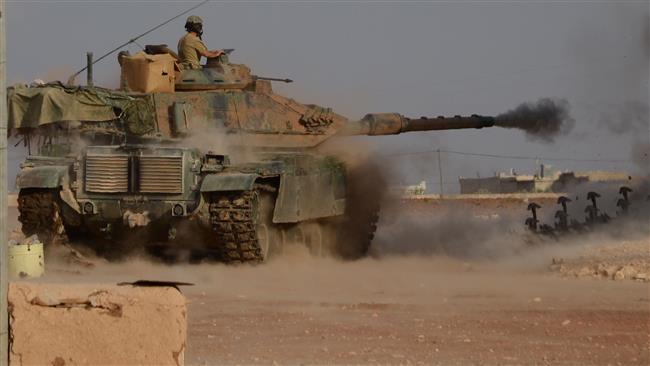 The country mobilized troops to Syria in August, in a move strongly contested by Damascus.

The invasion, which is said to be mainly aimed at Daesh, has seen the troops lending firepower support to Turkey-backed militants fighting the Syrian government.

This is while Ankara has long been viewed as a transit route for Takfiri militants, including Daesh terrorists, into neighboring Syria.

Also through the invasion, Turkey seeks to push back the Kurdish militias, who have played an instrumental role in flushing Daesh out of Syrian towns and cities.

Ankara associates Syrian Kurdish militants with those of the Kurdistan Workers’ Party (PKK), which has been fighting for an independent Kurdish entity inside Turkey for decades.
(Press TV)
Share to
Tags
Turkey ، Daesh ، immolation
Your Comment