The Islamic Revolution Guards Corps (IRGC) spokesman reminded the Tel Aviv regime of a certain defeat it will have to suffer in a war that may break out as a result of pressing ahead with illegal settlement construction in Palestine, saying it will result in Israel’s annihilation. 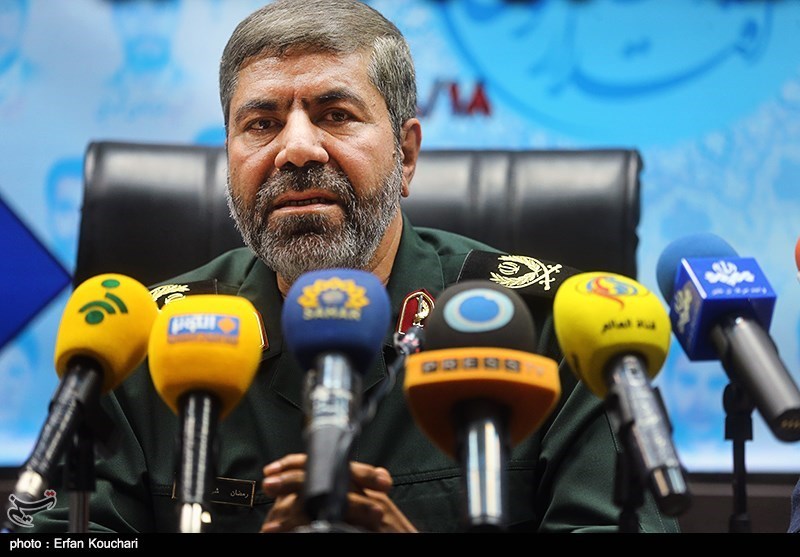 The general also described the US refusal to veto a UN Security Council resolution against Israeli settlement activity on Palestinian territory as a sign that Washington has come to realize that the course of events and continued settlement construction will result in the collapse of the Zionist regime of Israel.

Last week, the UNSC voted in favor of a resolution demanding the halt of Israeli settlement on occupied Palestinian lands. The resolution was adopted with 14 votes in favor to a resounding round of applause.

The vote passed because the US declined to use its veto -as it has dozens of times in the past- and instead abstained from voting.

The UN Security Council condemned the Israeli settlements and continuing construction in Palestinian territory occupied since 1967 as a "flagrant violation” of international law, saying it has "no legal validity”, Tasnim reported.

While the UN maintains that settlements are illegal, the UN officials have reported a surge in construction over the past months.

Some 430,000 Israeli settlers currently live in the West Bank and a further 200,000 Israelis live in occupied East Jerusalem, which the Palestinians see as the capital of their future state.