TEHRAN (Tasnim) – Iran has opened a factory, in partnership with a Chinese company, producing equipment for a modern irrigation method that is being implemented in the country’s paddy fields, a deputy agriculture minister announced. 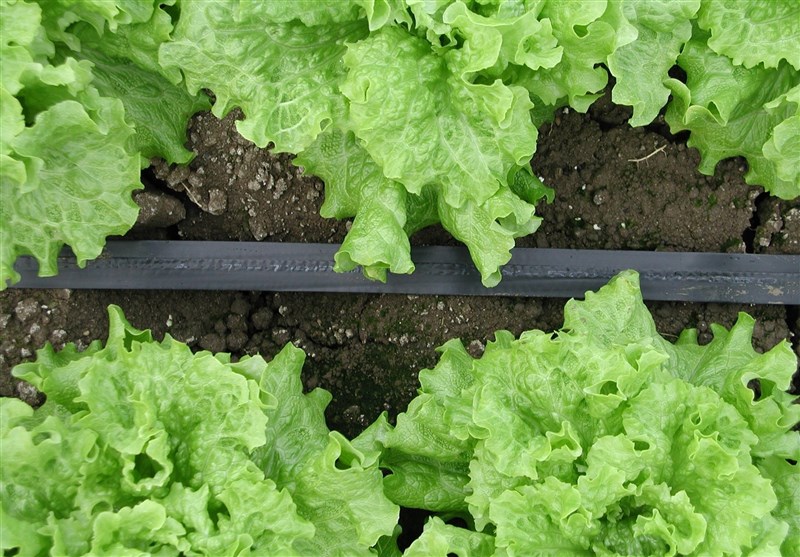 According to Alimorad Akbari, the joint factory manufactures the supplies used for "tape irrigation”, a method involving durable strips for watering farms with the minimum amount of water.

The deputy minister said products of the factory have been tested and employed for irrigating paddy fields in Iran.

The contract with the Chinese company will result in the irrigation of more than 1.5 million hectares of Iranian farmland with the modern method, he explained.

With a mere 250mm of rain a year, less than a third of the global average, Iran is a generally dry country with severe water shortages that result from a mix of rapid population growth, disproportionate spatial distribution of people, low efficient agriculture and mismanagement.
(Tasnim)
Share to
Tags
Iran ، irrigation technique ، China
Your Comment