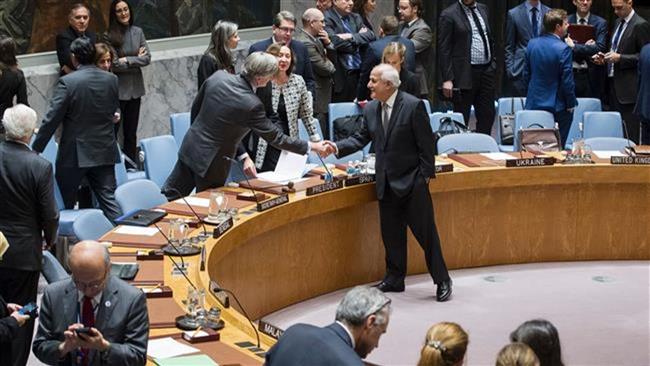 On Monday, the PLO released a statement stressing that passing such a law demonstrates Tel Aviv’s "will to destroy any chances for a political solution."

"Israeli settlement enterprise negates peace and the possibility of the two-state solution," it added.

The statement was released shortly after the Israeli Knesset passed legislation which retroactively legalizes some 4,000 settler units built on land owned by Palestinians in the occupied West Bank.

In accordance to the law, the original landowners will receive compensation for their property even if they did not agree to giving it up.

Human Rights Watch stated that the new legislation "reflects Israel's manifest disregard of international law," while rights group B'Tselem said that the passing of the law shows that "Israel has no intention of ending its control over the Palestinians or its theft of their land."

In accordance with international law, all Israeli settlements are deemed illegal, but the Israeli regime distinguishes between the ones it sanctions and those it does not, which are referred to as outposts.
In December 2016, the United Nations Security Council adopted Resolution 2334 that denounced the Israeli settlements as a "flagrant violation of international law.”

Since the January 20 inauguration of US President Donald Trump, Tel Aviv has launched a major settlement expansion drive, the latest part of which being the announced plans for the construction of 3,000 new settler units in the West Bank.