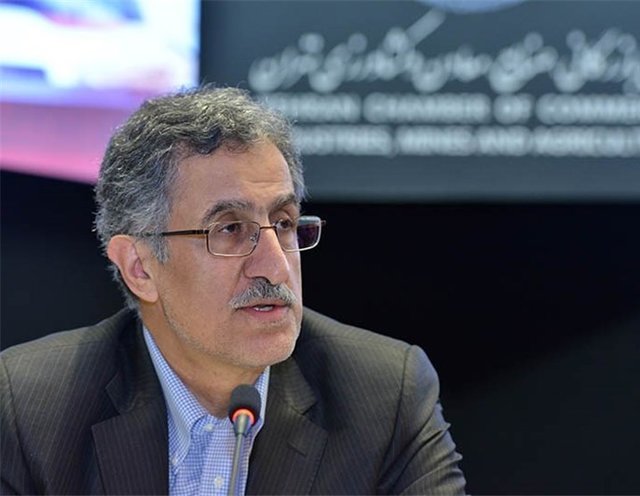 Reports say Iran has received $9.2 billion foreign investment until mid February, he said.
Earlier in January, Managing Director of Central Securities Depository of Iran Mohammad-Reza Mohseni said the rate of foreign investment has been increased by 42 percent during the past 12 months thanks to the implementation of the Joint Comprehensive Plan of Action (JCPOA).
Over 264 foreign investment requests have been registered in the country during the period (stared on January 16, 2016) when Foreign Minister Mohammad Javad Zarif and European Union's foreign policy chief Federica Mogherini announced in a joint statement the day of implementation of the landmark nuclear deal which was made by Iran and the world six major powers (the US, Britain, Russia, France and China plus Germany) in July 2015.

According to Mohseni, the value of the foreign investments in Iran has also increased five folds during the post-JCPOA era.

The official noted that the implementation of the nuclear deal has paved the way for the presence of more foreign companies in Iran's investment market.